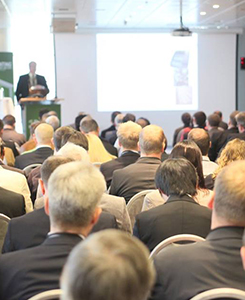 A Key Keynote: Carbon’s CEO and Co-Founder to Present Opening Keynote at Inside 3D Printing NY