Home Artificial Intelligence Need to Fit Billions of Transistors on a Chip? Let AI Do It! 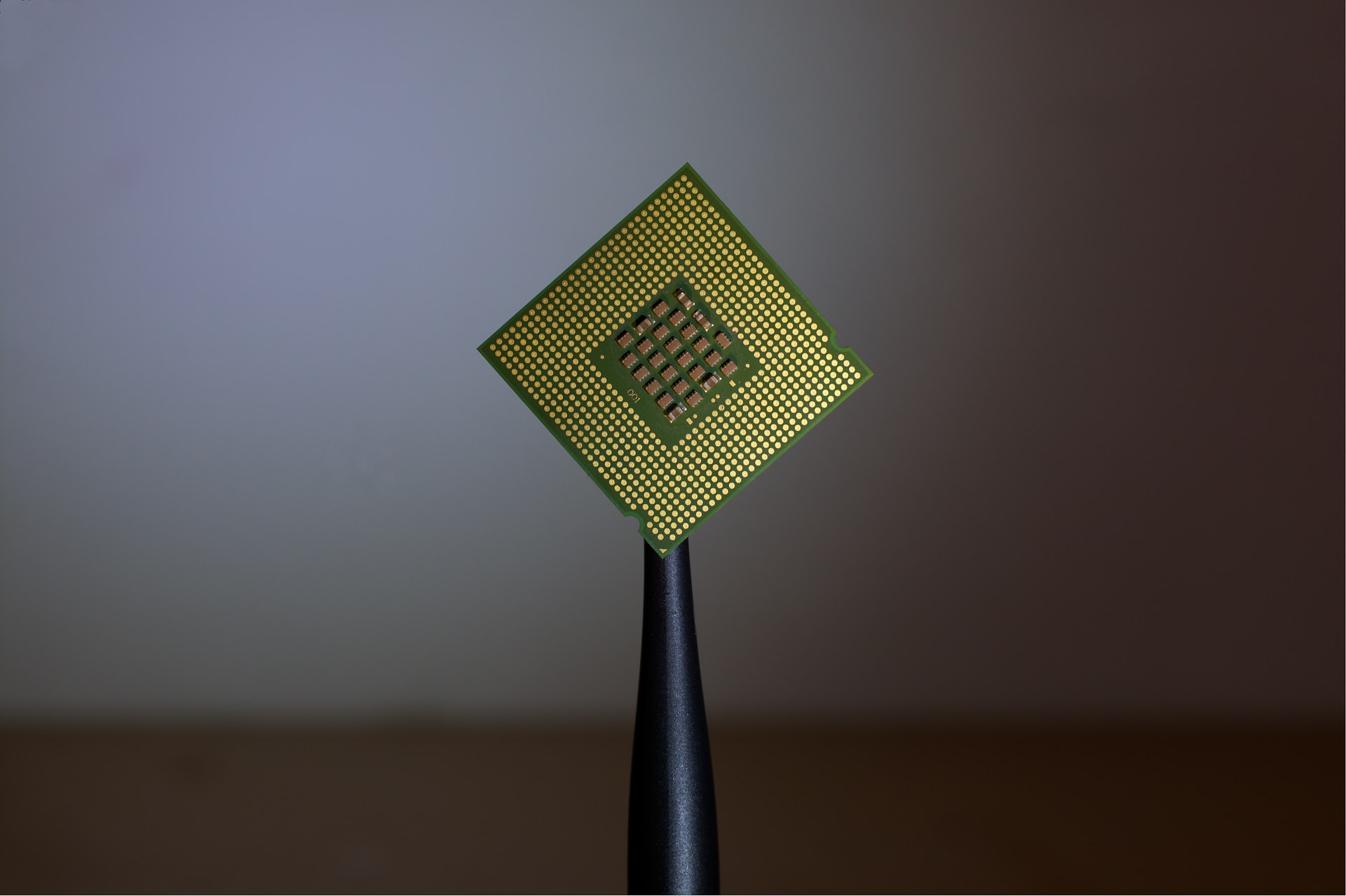 Need to Fit Billions of Transistors on a Chip? Let AI Do It!

Google, Nvidia, and others are training algorithms in the dark arts of designing semiconductors—some of which will be used to run artificial intelligence programs.

Artificial Intelligence is now helping to design computer chips—including the very ones needed to run the most powerful AI code.

Sketching out a computer chip is both complex and intricate, requiring designers to arrange billions of components on a surface smaller than a fingernail. Decisions at each step can affect a chip’s eventual performance and reliability, so the best chip designers rely on years of experience and hard-won know-how to lay out circuits that squeeze the best performance and power efficiency from nanoscopic devices. Previous efforts to automate chip design over several decades have come to little.

But recent advances in AI have made it possible for algorithms to learn some of the dark arts involved in chip design. This should help companies draw up more powerful and efficient blueprints in much less time. Importantly, the approach may also help engineers co-design AI software, experimenting with different tweaks to the code along with different circuit layouts to find the optimal configuration of both.

At the same time, the rise of AI has sparked new interest in all sorts of novel chip designs. Cutting-edge chips are increasingly important to just about all corners of the economy, from cars to medical devices to scientific research.

Chipmakers, including Nvidia, Google, and IBM, are all testing AI tools that help arrange components and wiring on complex chips. The approach may shake up the chip industry, but it could also introduce new engineering complexities, because the type of algorithms being deployed can sometimes behave in unpredictable ways.

At Nvidia, principal research scientist Haoxing “Mark” Ren is testing how an AI concept known as reinforcement learning can help arrange components on a chip and how to wire them together. The approach, which lets a machine learn from experience and experimentation, has been key to some major advances in AI.