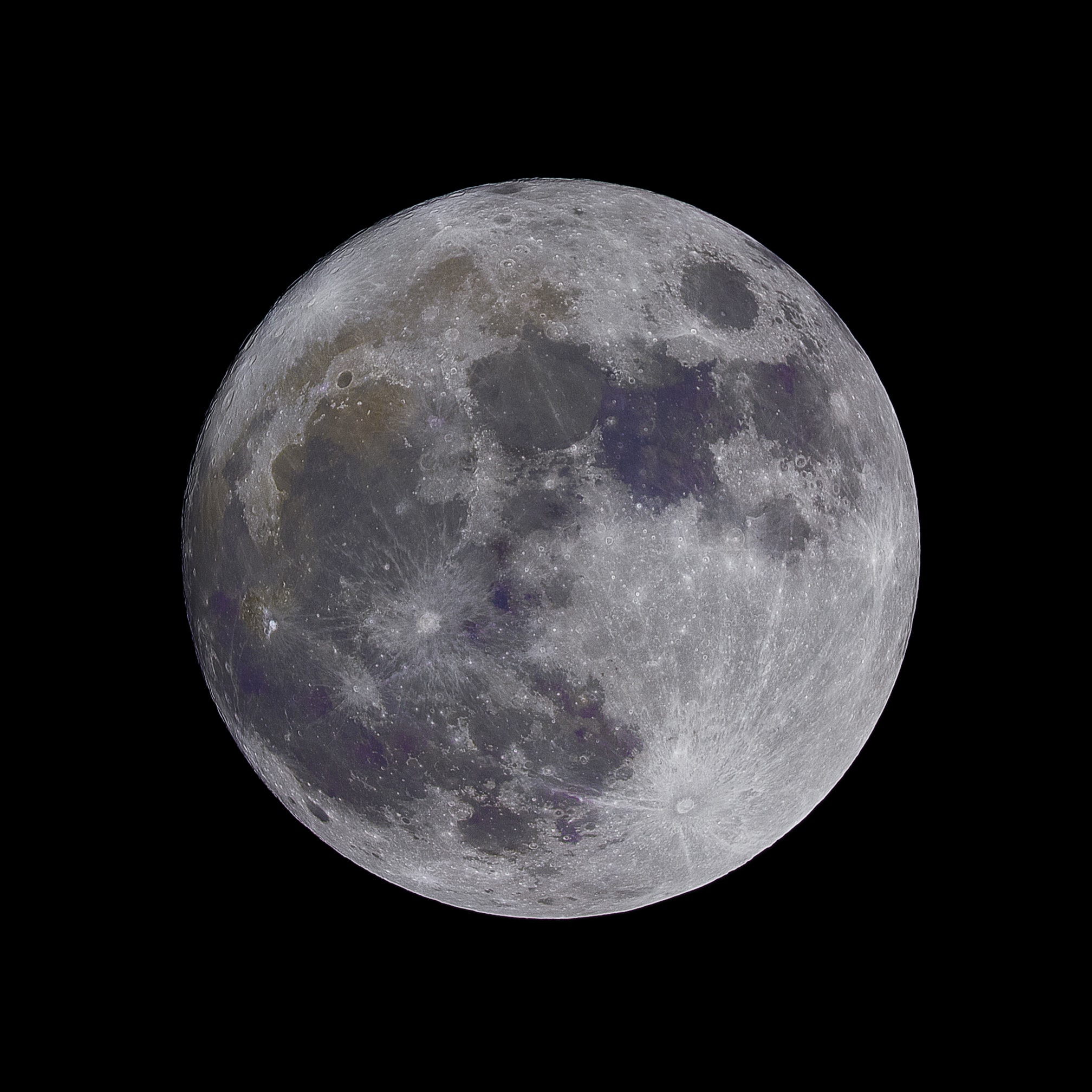 ‘Assembler’ Robots Could Build Solar Arrays and More on The Moon

Could robots help power NASA’s quest to return humans to the moon?

A newly NASA-funded project called The Assemblers envisions a swarm of robots putting together solar arrays on the moon’s surface — or doing other joint-assembly projects in space, on the moon or on Mars.

A new video — perhaps you can call it a “robo cam” — shows how the assembly would look from a robot’s point of view as it examines a structure and targets certain areas for more work. Several time-lapse video clips show robots moving into different positions. For now, they are doing this under the watchful eye of engineers, but over time they will work more autonomously.