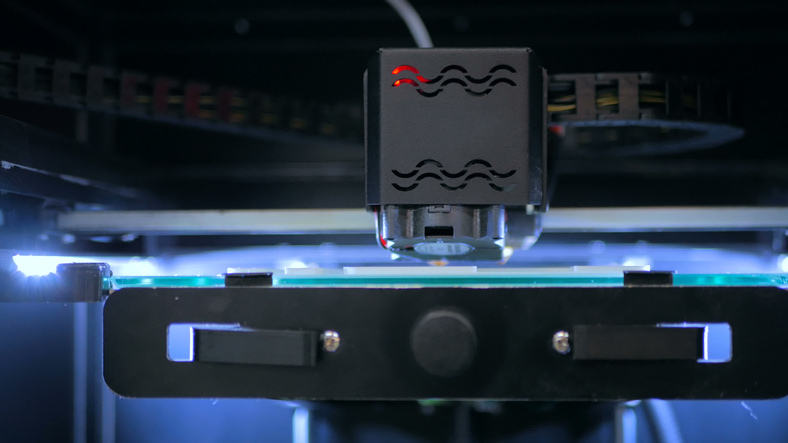 World’s Largest 3D Printer. Titomic, an Australian company, unveiled on Wednesday what it said was the world’s largest and fastest metal 3D printer — a development it said that could revolutionise the advanced manufacturing industry.

The bus-sized printer is capable of making complex aircraft wing parts of up to nearly 9m in length. It can also print metal bike frames in around 25 minutes. The technology has attracted overseas interest with Italian shipbuilder Fincantieri partnering with Titomic this week to explore using its “kinetic fusion” 3D printing technology at its shipyards.

“Only a year ago people thought it would not be possible to use this type of printing process to make large-scale metal parts for industry,” Jeff Lang, chief executive of Titomic, told the FT. “Now we do are doing it larger and faster than anyone else.”

By utilising three-dimensional digital models, 3D printing enables the creation of more complex and lightweight structures than traditional manufacturing methods and with less waste of materials. Some experts predicted it could spur a shift away from mass production back to local manufacturing in the markets where the products were sold.
Read more…