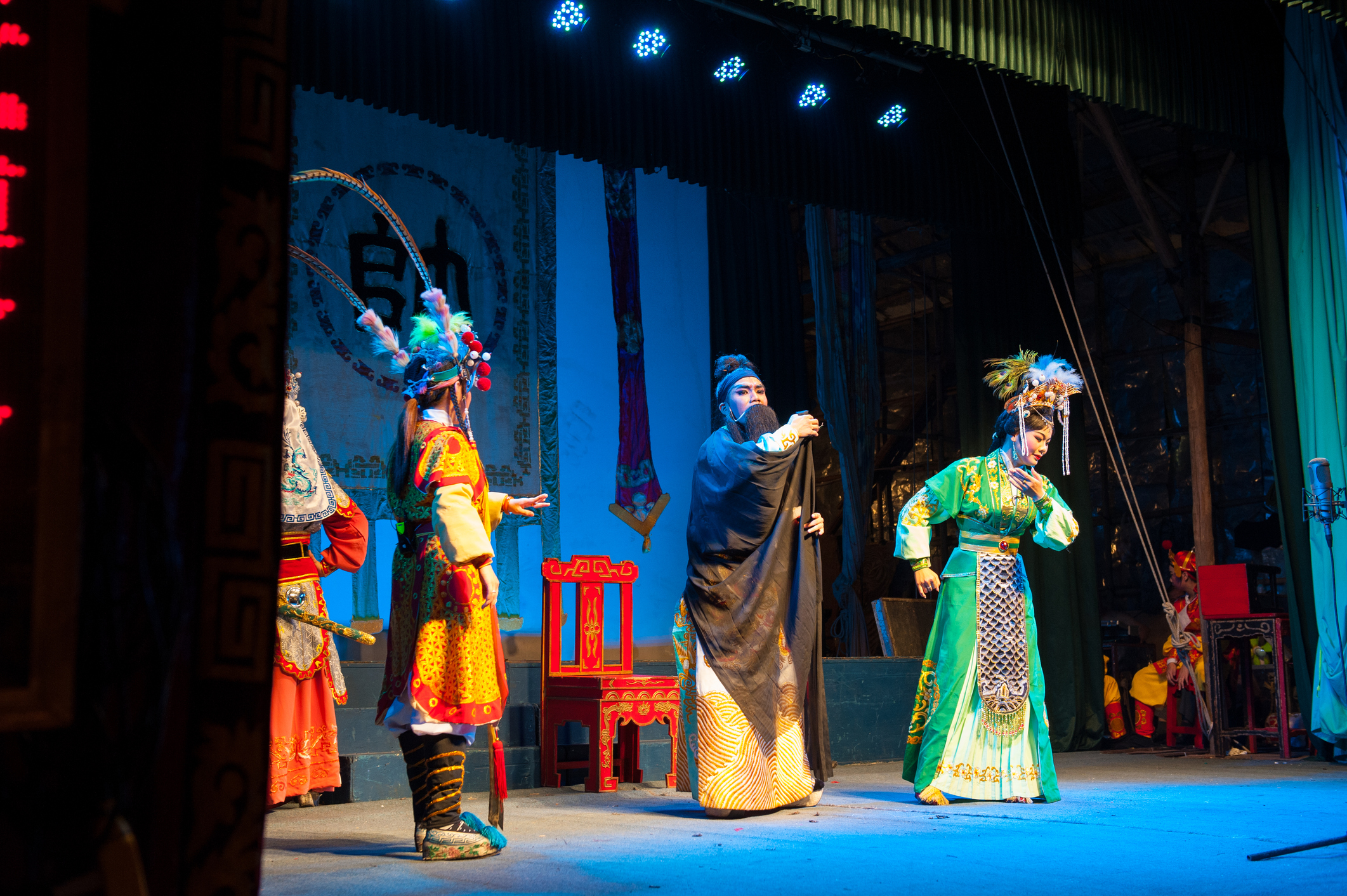 Posted By: Ninaon: May 13, 2018In: Technology in EducationNo Comments
Print Email

Sensor Technology. Innovation may be the key to preserving and promoting traditional art form to wider audience, especially among young people

From sweeping hand gestures to calculated footsteps and nuanced expressions, a group of secondary school pupils is mimicking the movements of a Cantonese opera master. But he is not a real person – he exists in a software.

The system, comprising a camera, an array of sensors and an assessment mechanism, scores students on how well they have imitated the movements in a video played to them.
“This made me realise that Cantonese opera is different from what I had imagined,” said Lam Chun-kin, a pupil from Lok Sin Tong Wong Chung Ming Secondary School. “It is not old and rigid. It is actually fun.”
Cantonese opera inspires next generation: art form flourishes in Hong Kong’s schools

Developed by Education University, the method incorporates 3D kinetic sensing technology into Cantonese opera training. It is an example of how innovation can enhance and preserve traditional art forms under threat of losing their relevance amid a lack of instructors.
“In the old days, students stayed with their masters all the time, so the teachers could point out the mistakes immediately,” said Leung Bo-wah, who is director of the system and also head of the university’s department of cultural and creative arts. “Now students only have one class per week.”