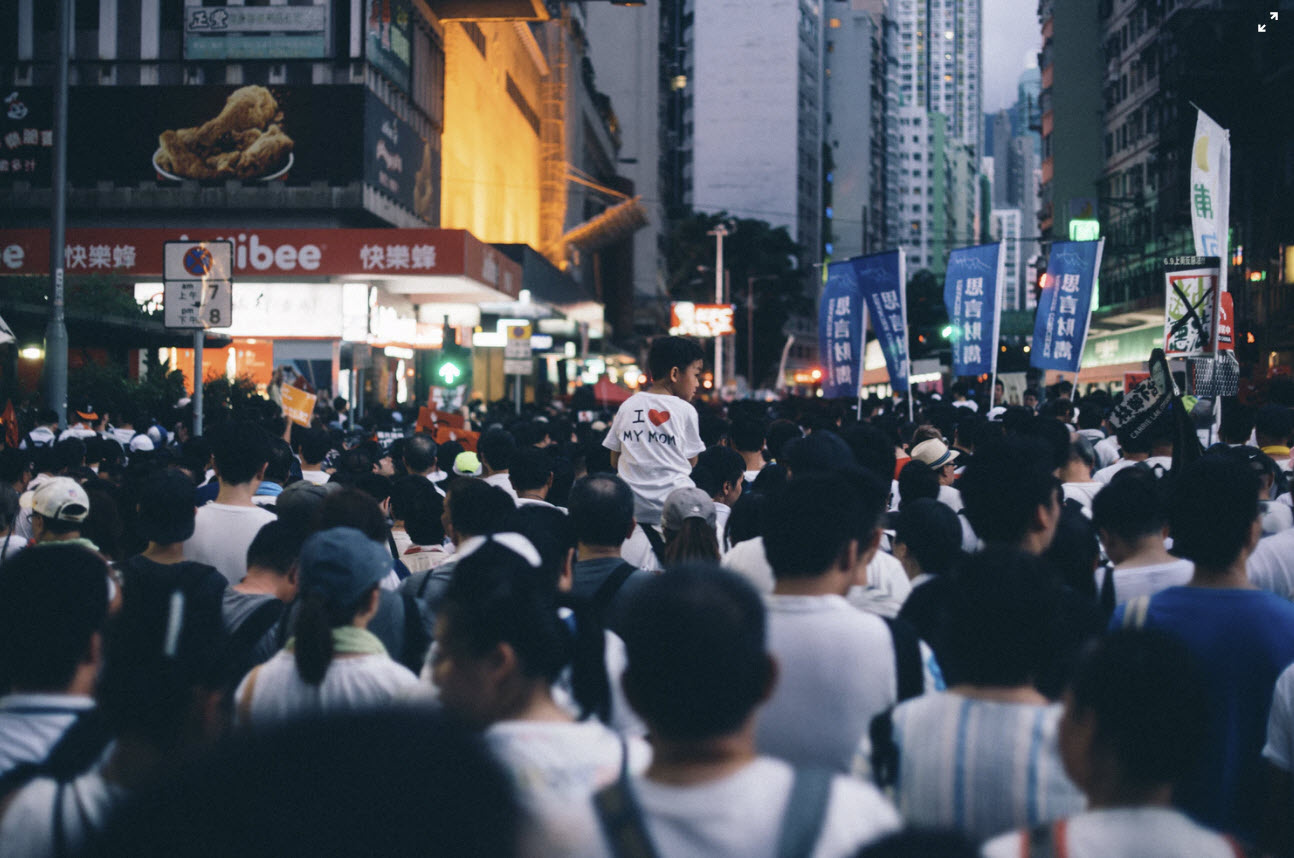 Vita Zhou, 8, has become an online celebrity with his learn-to-code videos amid a nationwide push to train young people in technology.

SHANGHAI — A bespectacled eight-year-old has become the poster child for China’s campaign to dominate the world of high tech.

From his home in Shanghai, Vita Zhou hosts training videos for other children on how to code for artificial intelligence. He already has almost 80,000 followers on the Chinese streaming website Bilibili, and some of his videos have gained more than 1.3 million views. Vita has even attracted the attention of Apple CEO Tim Cook, who sent him birthday wishes Monday on Weibo, China’s equivalent of Twitter.

“What do you think? Isn’t it easier to write code once you understand how it works?” Vita says in one video. With the help of his dad, Zhou Ziheng, he demonstrates how to write codes with Apple-developed Swift Playgrounds, an app teaching kids basic coding through interactive games.