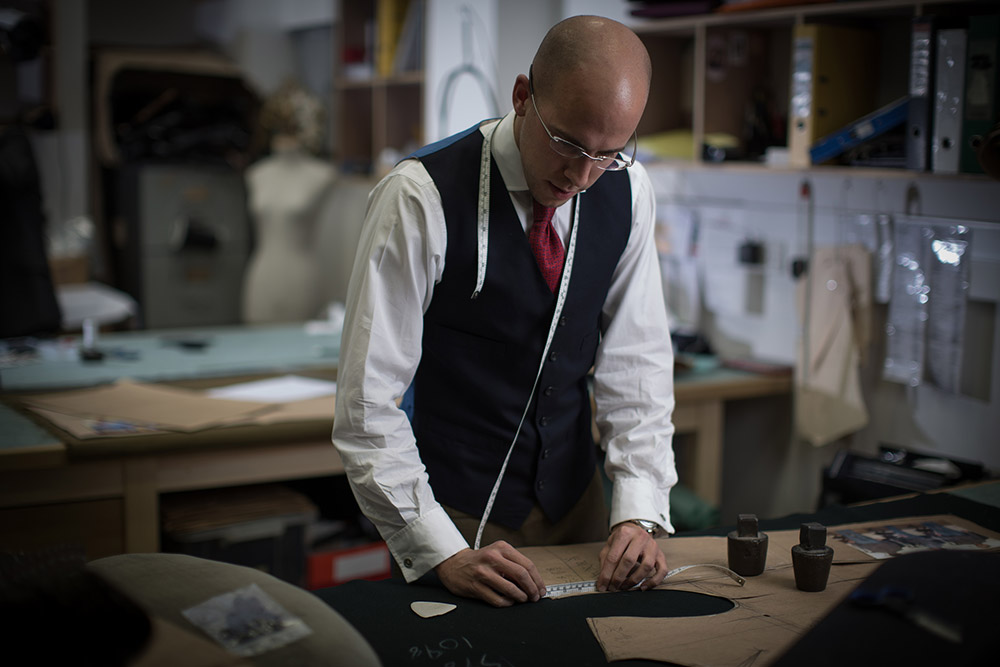 Connecting Entrepreneurs With the Resources to Scale

A distributed network of manufacturers can help you take your passions from working prototype to a mass-produced product line.

If the maker movement is all about democratizing manufacturing, then it would be a good thing to have the leader of the world’s most powerful democracy jump on the band wagon. And so he has.

At the first ever White House Maker Faire this year, President Barack Obama famously proclaimed: “Today’s DIY is tomorrow’s ‘Made in America,’” and in one short sentence, placed the future of American manufacturing squarely on the shoulders of makers.

Given the $29 billion that makers contribute to the national economy each year, maybe this isn’t such a far-fetched sentiment. But even the president can’t change the fact that getting from “today” to “tomorrow” – from maker to manufacturer – requires a tremendous leap. This is the leap that DIYers make in scaling-up from an initial prototype to the kind of production capacity that will grow a project into a successful business.

To help makers get there, several new resources have come online, aiming to facilitate what we’re calling Instant Scale Production. This trend is empowering innovators to quickly and affordably move into mass production without compromising the nimble and highly customizable nature of many maker projects.