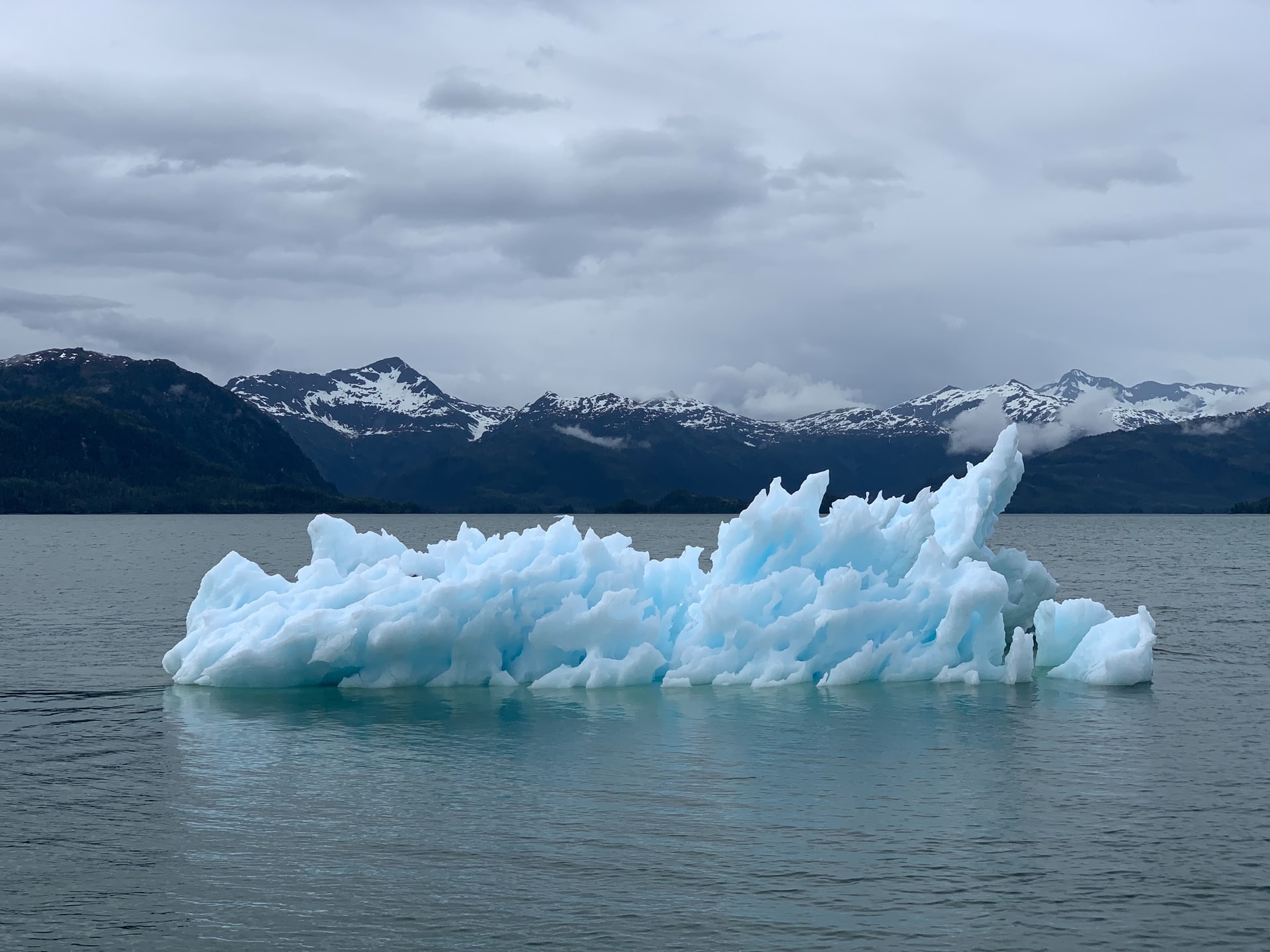 Climate change will fundamentally reshape life on Earth in the coming decades.

Even if humans can tame planet-warming greenhouse gas emissions, according to a landmark draft report from the UN’s climate science advisors obtained by AFP.

The choices societies make now will determine whether our species thrives or simply survives as the 21st century unfolds, the Intergovernmental Panel on Climate Change (IPCC) says in a draft report seen exclusively by AFP.

But dangerous thresholds are closer than once thought, and dire consequences stemming from decades of unbridled carbon pollution are unavoidable in the short term.

“The worst is yet to come, affecting our children’s and grandchildren’s lives much more than our own,” the report says.

By far the most comprehensive catalogue ever assembled of how climate change is upending our world, the report reads like a 4,000-page indictment of humanity’s stewardship of the planet.

But the document, designed to influence critical policy decisions, is not scheduled for release until February 2022—too late for crunch UN summits this year on climate, biodiversity and food systems, some scientists say.

In response to AFP’s reporting, the IPCC released a statement saying it “does not comment on the contents of draft reports while work is still ongoing”.

The draft report comes at a time of global “eco-awakening” and serves as a reality check against a slew of ill-defined net-zero promises by governments and corporations worldwide.

The challenges it highlights are systemic, woven into the very fabric of daily life.

They are also deeply unfair: those least responsible for global warming will suffer disproportionately, the report makes clear.

And it shows that even as we spew record amounts of greenhouse gases into the atmosphere, we are undermining the capacity of forests and oceans to absorb them, turning our greatest natural allies in the fight against warming into enemies.