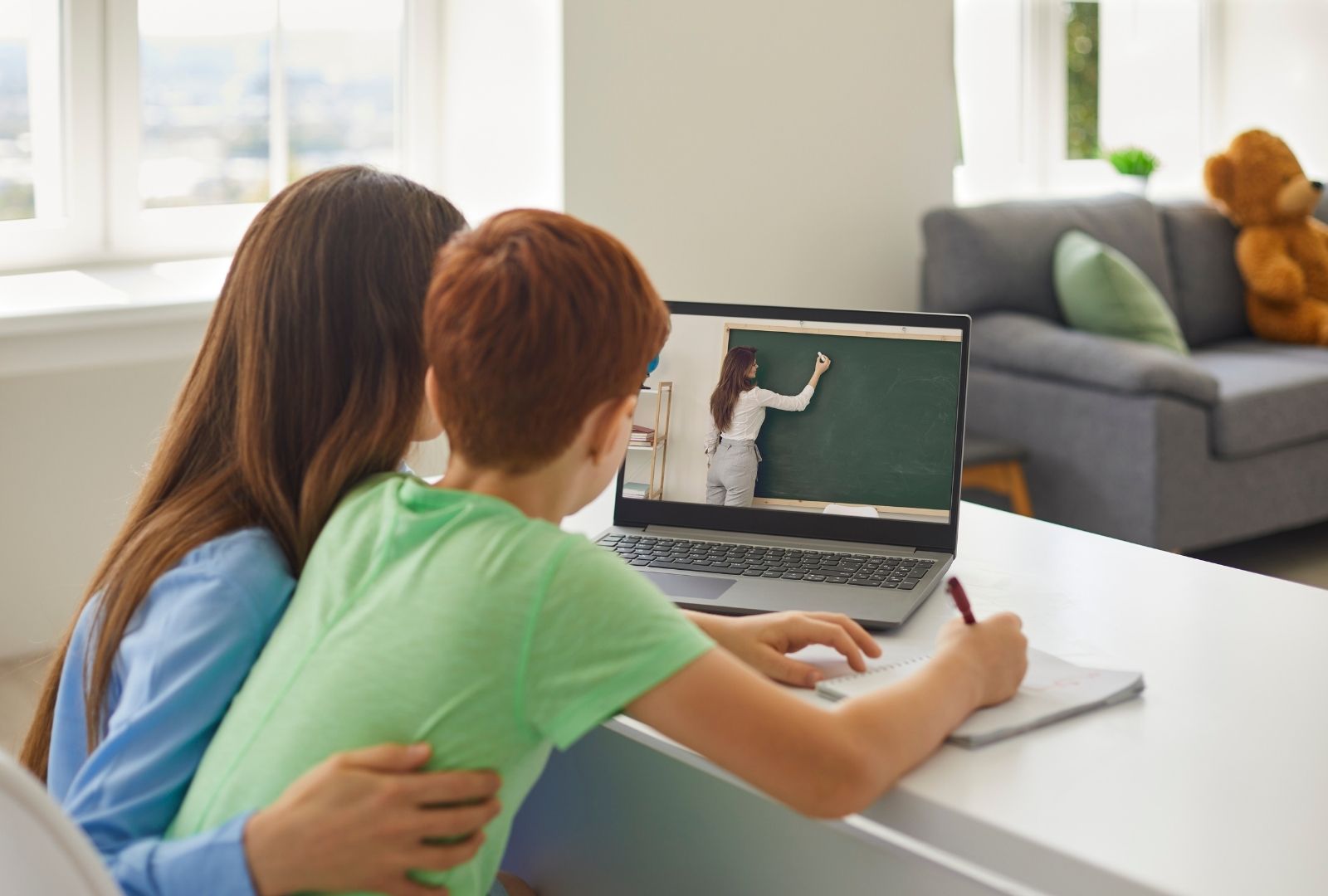 This is partially due to an increased focus on connectivity for students at school and at home, as — even at the state level — leaders are working to get learners online. Additionally, the increase in technology has broken down geographical barriers that formerly determined how students could learn. From virtual field trips to specialized classes, ed tech is taking students all over the world. In Houghton Mifflin Harcourt’s 2021 Educator Confidence Report, 56 percent of educators noted that ed tech resulted in an improved ability for students to access instructional content anytime, anywhere. Not only is this increased access helping students learn, it is also making education more equitable. Educational technology is providing students with opportunities they never had before. It’s connecting them with one another, but it’s also connecting tutors and new learning opportunities to students and their communities.

Before Dr. Bernard Harris went to space, he didn’t have any examples of astronauts who looked like him.

After completing his extraterrestrial mission and becoming himself the example he couldn’t find when he was younger, Dr. Harris, who now works as the CEO of the National Math and Science Initiative, made it his terrestrial mission to inspire students in underserved communities to follow STEM pathways. “I’ve always wanted to make sure that I inspired young people to follow in my footsteps, but more important, to do whatever it is that they want to do,” he says. “So for a long time, probably for 30 years or so, I’ve been involved in primary and secondary education programs that promote STEM education.”

Technology is a crucial component in allowing Dr. Harris to bring STEM to students across the country. It not only connects him with students he wouldn’t otherwise be able to meet, but also plays a large role in his work and how he sees the future of education.