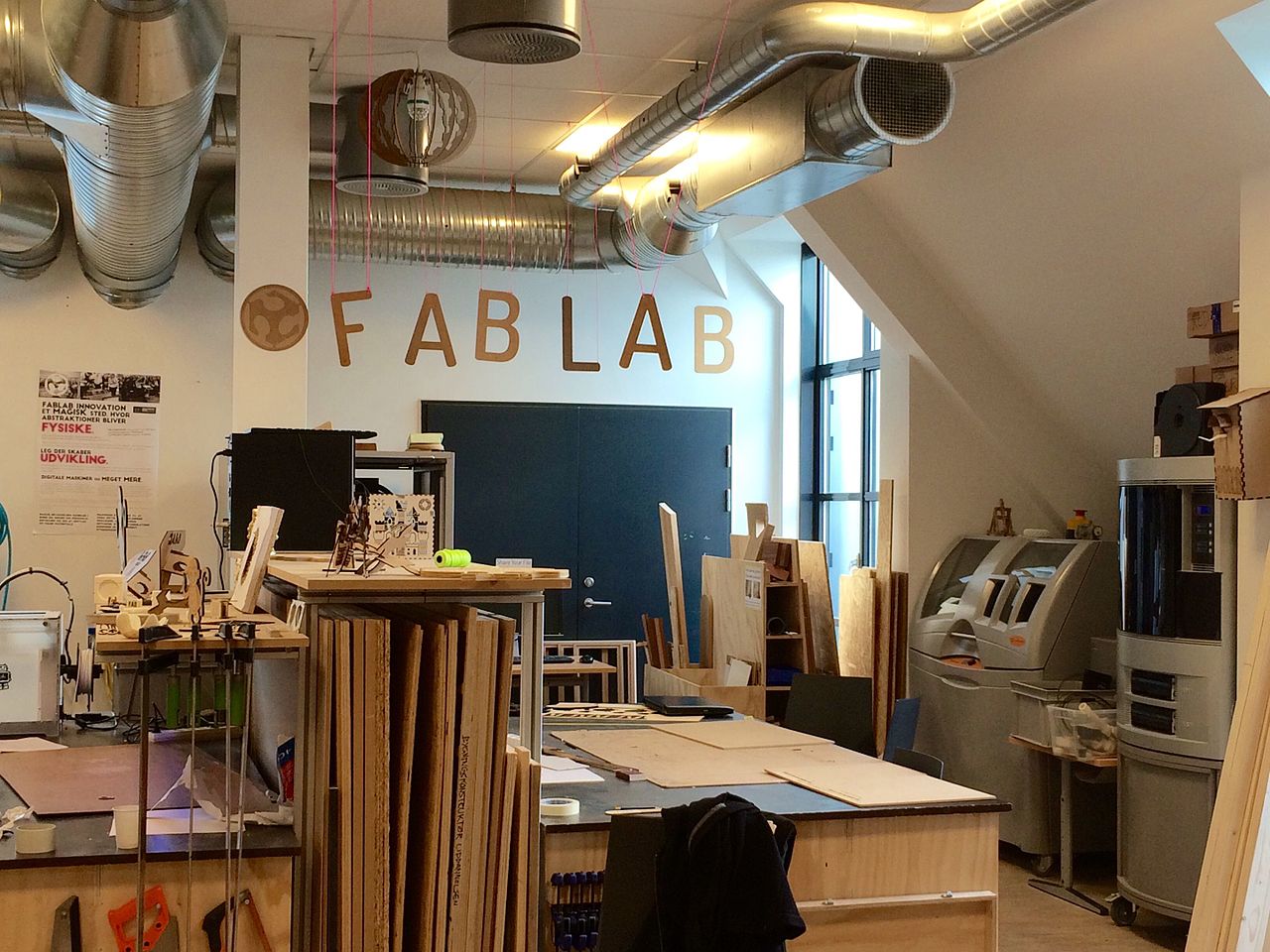 A great deal of time and energy has been spent on building brands and consumerism, Nathan Pritchett said. So much so that many people no longer know how or where things are made.

“We’ve developed this disconnect with the products that we use,” said Pritchett, executive director of Hardesty Center for Fab Lab Tulsa.

That’s where the maker movement comes in, Pritchett said.

The movement encompasses a wide spectrum of people and skills or passions. A maker, Pritchett said, can be an 8-year-old or an 80-year-old, a hobbyist or a chemical engineer.

The event will feature about 70 presenters who will be demonstrating activities that run the gamut from Old World craftsmanship to technology such as drones and 3D printers.

“There really truly is something there for everyone,” Pritchett said. “You’ll see these massive three-generation families come though a Maker Faire where everybody sees something that they’re interested in, and in that way I think it’s kind of unique.”

Maker Faires take place all over the world. The one-day festival concept was originated by Make Magazine, a publication that focuses on hands-on projects involving computers, electronics, robotics, metalworking, woodworking and other crafts.