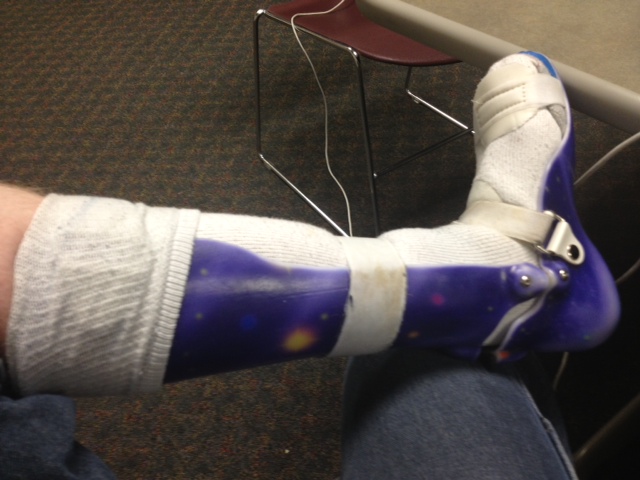 Seven years ago, Matej’s and Mateja’s son Nik was born one month prematurely. Due to difficulties during childbirth, he suffered severe brain damage that led to cerebral palsy. Despite the grim initial outlook, Nik was tremendously motivated to be mobile, but the symptoms of his condition prevented him from standing or walking on his own.

Faced with a choice between a standard, pre-made orthosis that would have been inadequate and uncomfortable for his son, or an expensive custom solution that would take weeks or months to be delivered, only to be made quickly obsolete by a growing child, Matej took matters into his own hands.

Watch the video story to learn how 7-year-old Nik was able to walk for the first time thanks to his father’s 3D printed invention.