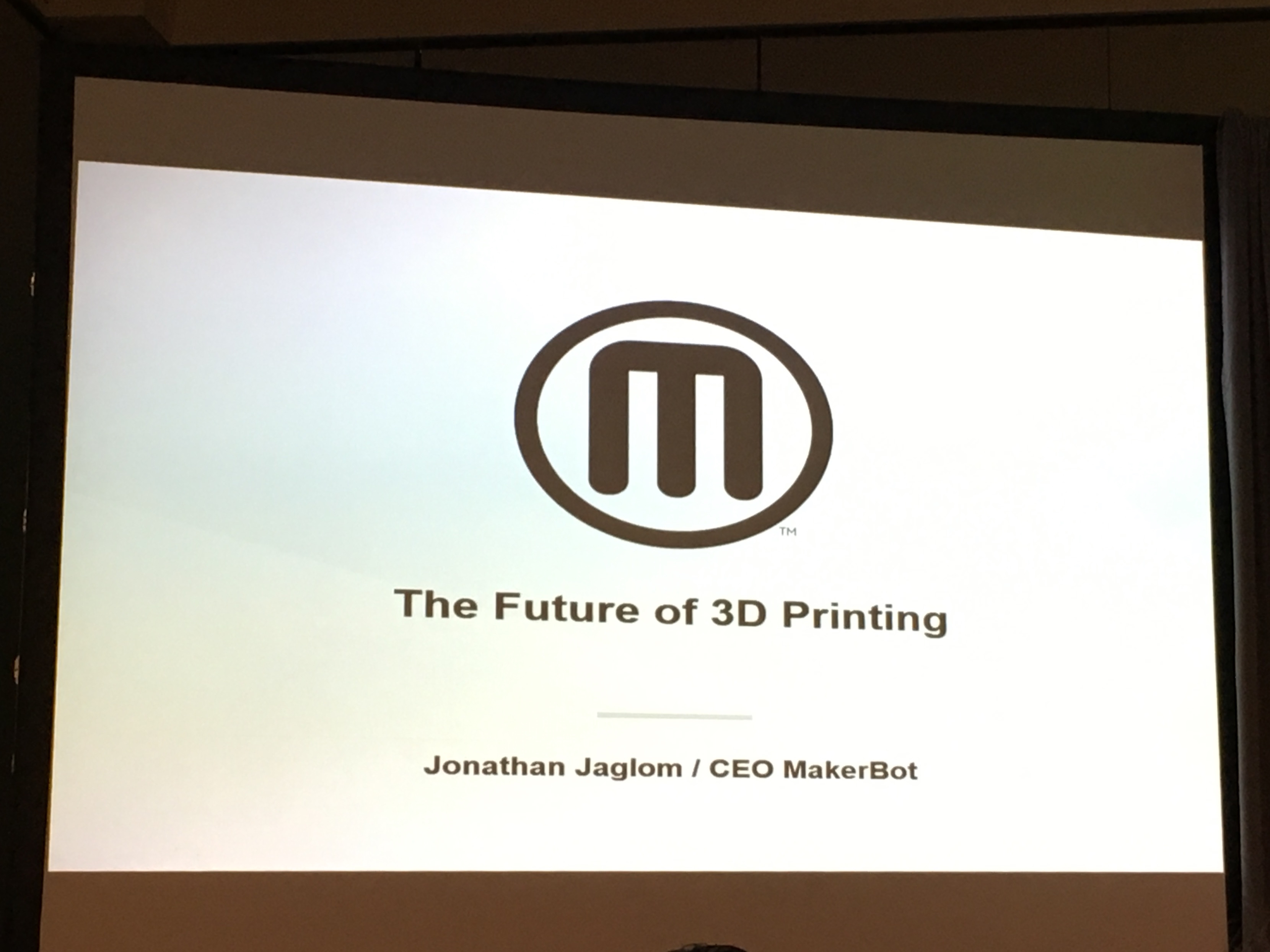 FLC at Inside 3D-Printing – The Future of 3D Content

At Javits Convention Center, we can go from the Virtual Reality Summit to the Inside 3D-Printing Conference in just a few steps, allowing us not to miss a thing.

Now we want to tell you about  The Future of 3D Content, Keynote given by Jonathan Jaglom, Chief Executive Officer at MakerBot.

MakerBot’s CEO has a great philosophy of supporting the innovator in each of us. 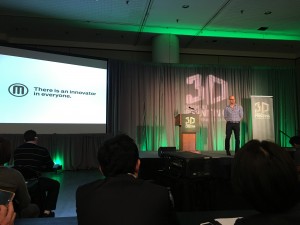 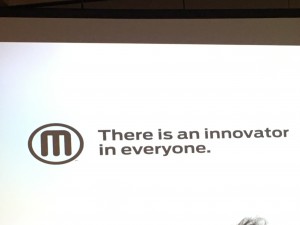 Jonathan presented how 3D Printing can serve in different sectors :
– Education: he talked about the work at Whitby School in Connecticut
– Film Industry: he showed special effects that used 3D-printed suits made with  Z18

The company recently celebrated having shipped 100,000 machines, which is the largest they have ever done. To the question: What now? he answered that they have some new products coming and that they recently launched the Smart Extruder +.

They are also taking a new role in their community :

– the Thingiverse platform is an open free platform that has a million files to download thanks to more than 1 million uploads.
– they are inviting the community to shape the next chapter, meaning they allow designers to tap into the library and suggest new offerings to enhance innovation.
– in addition they collaborate with “3D Hubs ”  allowing  people to print using the Hub without owning a printer, as well as using “MakePrintable” to repair & analyze meshes before you print.