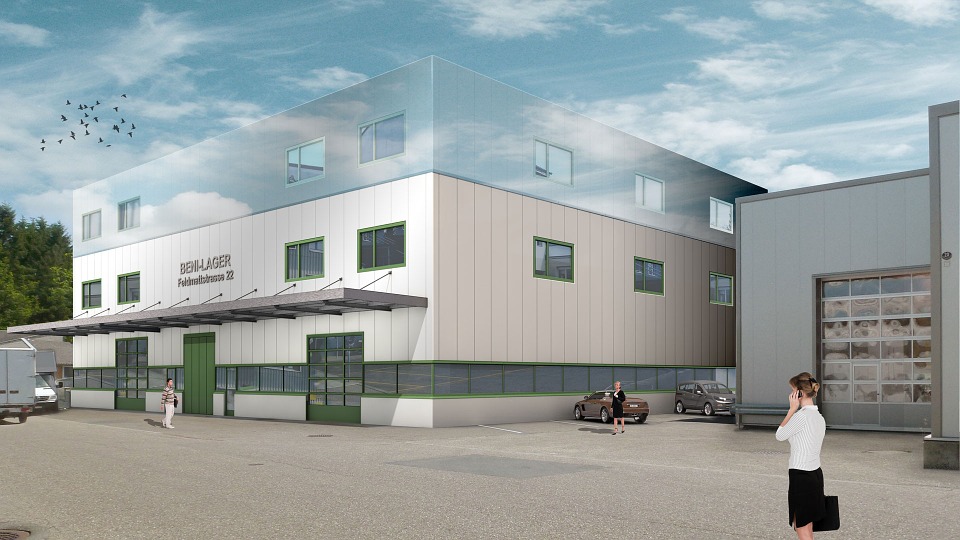 Once again, we would like to share some of what we learned during the Virtual Reality Summit.  The conference was held by three lecturers : 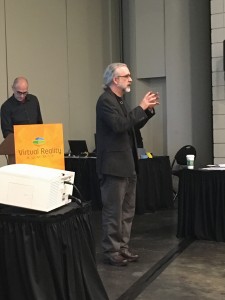 The first was Jeffrey Jacobson, founder and president EntrepriseVR
He explained the commonalities between augmented reality and virtual reality, and continued by explaining how VR is useful in many ways for this industry 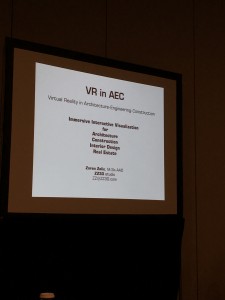 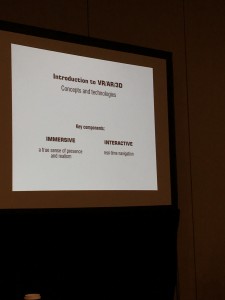 The second speaker was Zoren Zelic, founder and creative director at ZZ3D Studio
He described how spatial representation of your ideas with objects floating in front of you is opening another world. Firms will have creative and commercial benefits 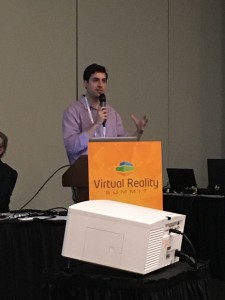 And finally, the third speaker was David Eisenberg, co founder and CEO of Floored
He showed how they combine interior Virtual reality with drone pictures of outside the building so you can see out if the windows.