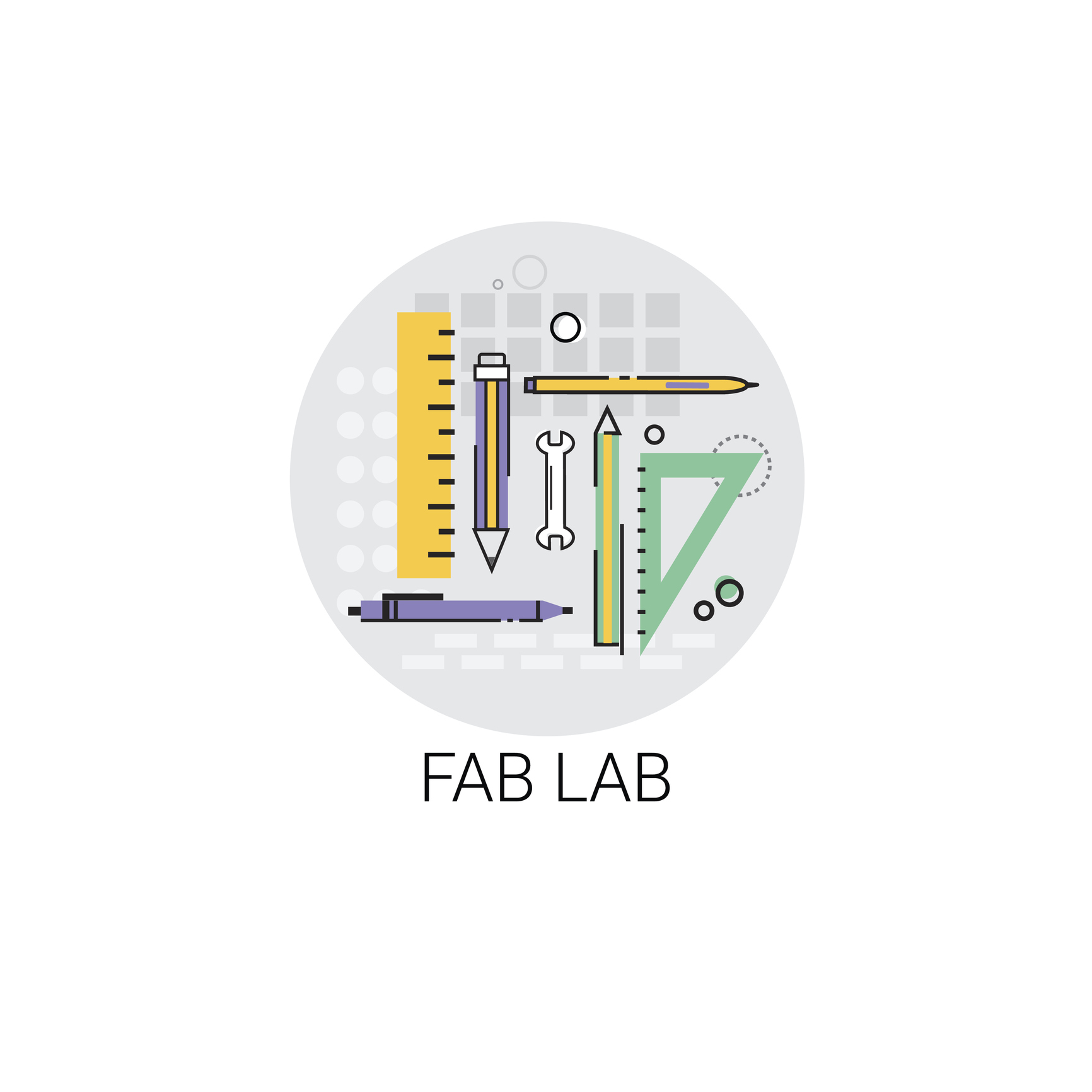 IN 1965, TECH pioneer Gordon Moore noticed a trend: The number of components on an integrated circuit was doubling every year. He predicted this would continue, resulting in wildly powerful digital devices. It was an audacious forecast (he later revised the interval to every two years), but Moore’s law more or less held for five decades, shrinking the computer from room-sized appliance to ­pocketable smartphone. The world of bits was transformed.

Could the same thing be happening now—to the world of atoms?

Neil Gershenfeld thinks it is. He’s the MIT professor who in 2003 helped create the first “fab lab”: a roomful of computer-guided fabrication tools, like laser cutters and mills for carving materials, that allows everyday people to create things with a precision normally available only to a Boeing or Siemens.