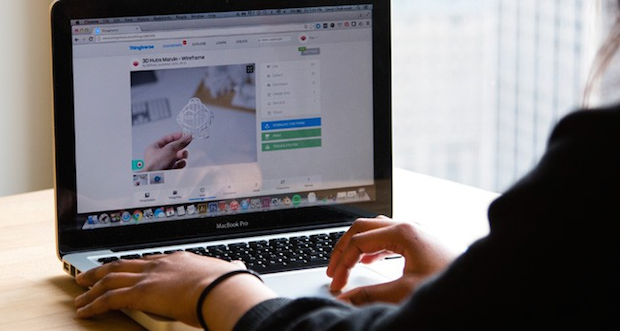 The new Developer Program includes Thing App APIs that allow developers to create apps and services that appear directly on a Thing page, in app purchases and tips, as well as a new Thingiverse Developer Portal.