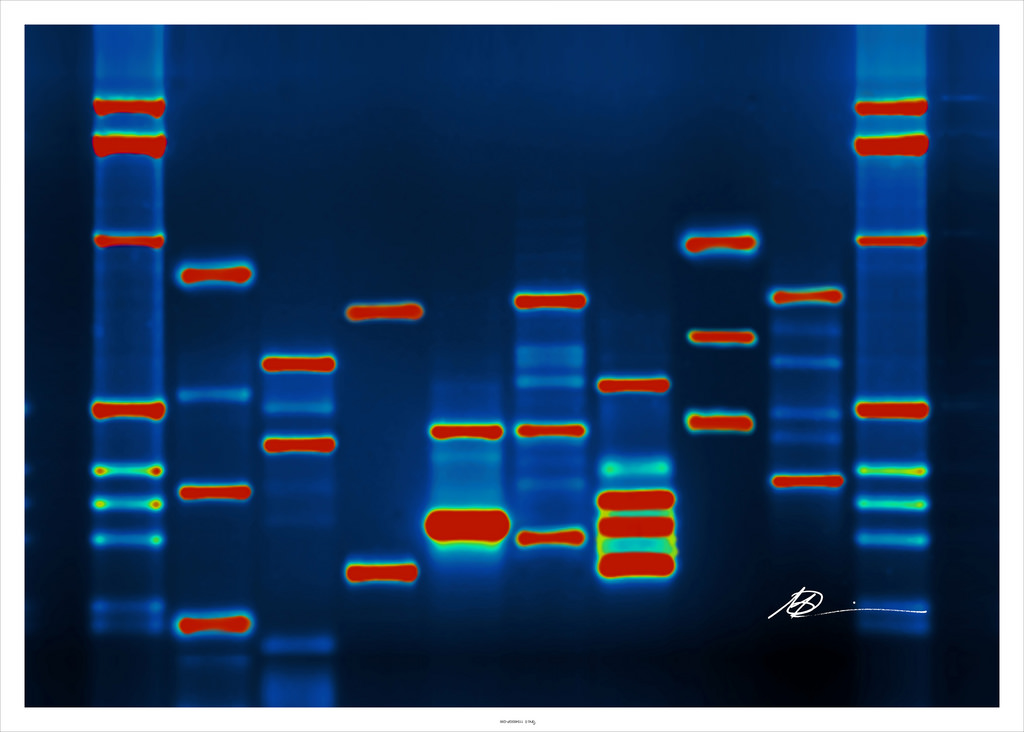 The blockchain is the buzziest thing on the internet these days and now MIT professor and godfather of the Human Genome Project George Church wants to put your genes on it.

His new startup Nebula Genomics plans to sequence your genome for less than $1,000 (the current going rate of whole genome sequencing) and then add your data to the blockchain through the purchase of a “Nebula Token.”

The idea sounds outlandish, but Church and his colleagues laid out in a recently released white paper that this will put the genomic power in the hands of the consumer, as opposed to companies like 23andMe and AncestryDNA, which own your genomic data after you take that spit tube test.

These companies sell that data in large swaths to pharmaceutical and research companies, often for millions of dollars. However, using the blockchain, consumers can choose to sell their own data directly.