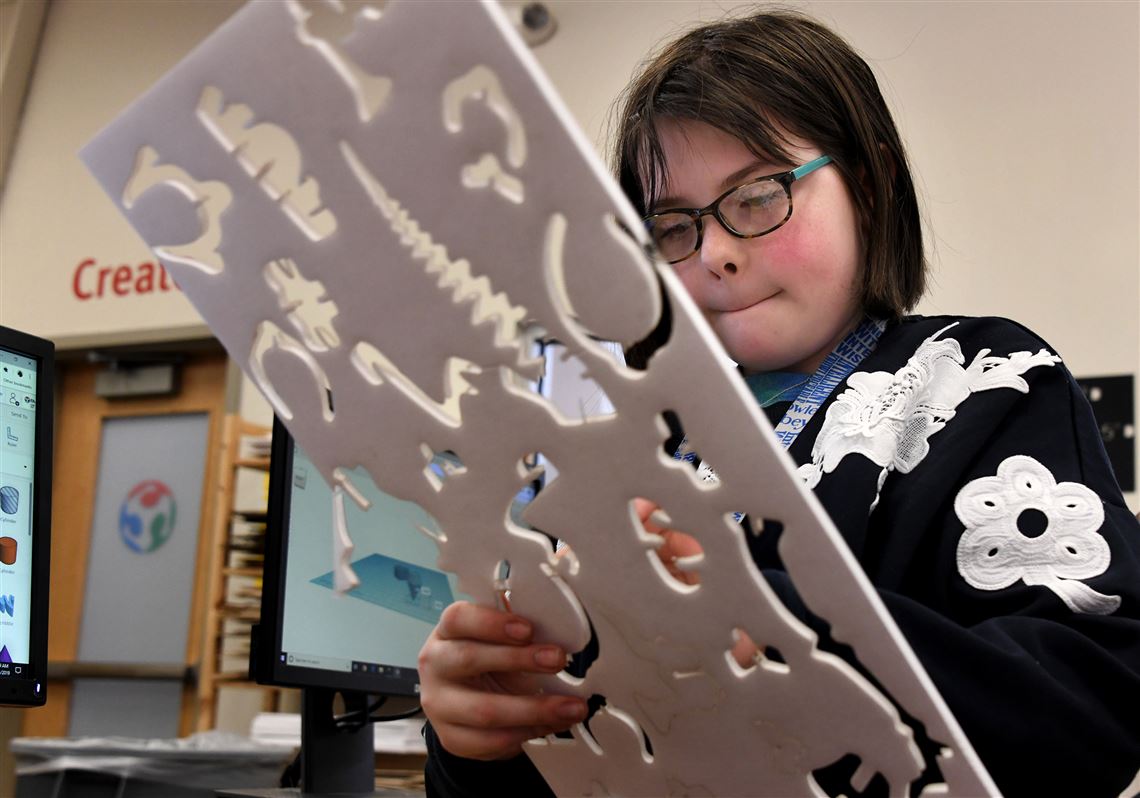 It’s not exactly on the scale of Consol Energy Center changing its name three years ago to PPG Paints Arena in a multi-million dollar deal, but the name change for a Carnegie Science Center laboratory announced Monday could help impact thousands of kids every year.

The science center said that it is changing the name of its North Shore, onsite maker space — where children and some adults learn how to use laser cutters, 3D printers and other design machines — from the Chevron Fab Lab to the BNY Mellon Fab Lab Carnegie Science Center.

The three-year deal with BNY Mellon builds on support the company has provided since 2016 when it became the named supporter for the science center’s BNY Mellon Mobile Fab Lab, a van that visits schools to give students access to the same kind of design machines. A year later BNY Mellon also supported designing STEM curriculum for girls at the science center.

“They jumped in with both feet to support us,” said Jason Brown, the science center’s interim director.

The Fab Lab mobile van is in addition to an even larger Fab Lab mobile trailer that it already had. Both bring some of the same maker space machines found in the on-site lab to school locations for several days at a time. Between the two, the science center’s Fab Lab is on the road almost every week during the regular school year, Mr. Brown said.