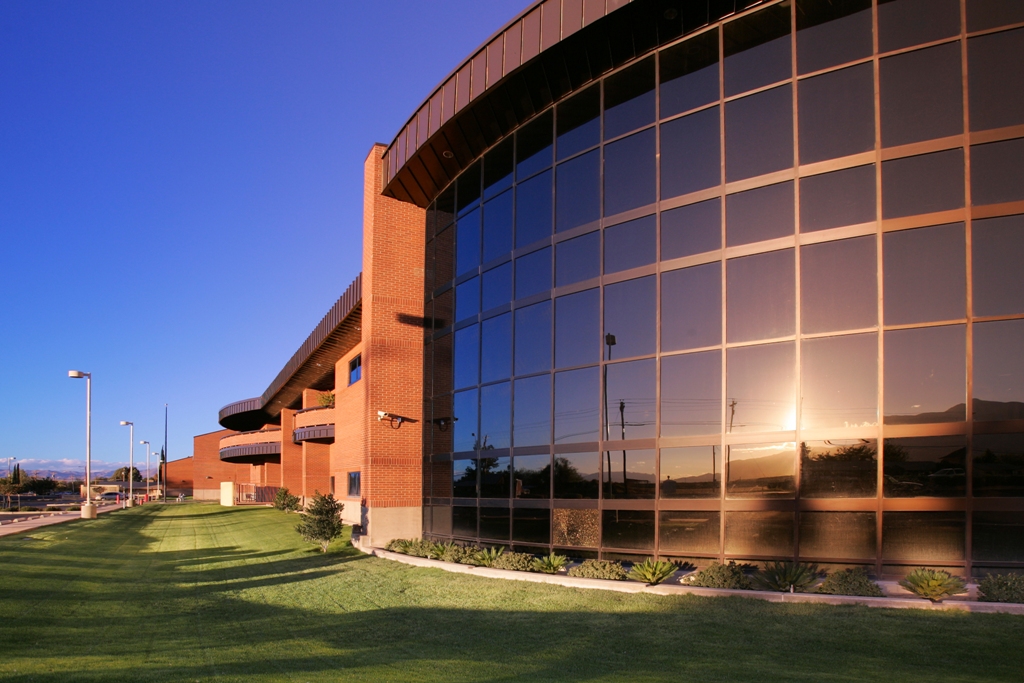 As part of its future upgrade of industrial technology programs, Eastern Arizona College plans to bring something unique to the state; a Fab Lab, which will be one of the first three in Arizona. The others will be at Central Arizona College in Coolidge and Estrella Mountain College’s Southwest Skill Center in Avondale.

The Fab Lab concept (“Fab” being short for “Fabrication”) was developed at the Massachusetts Institute of Technology around 2001.

Since then it has become a global network with more than 125 labs in 34 countries, all of which operate under an MIT charter. Illinois Congressman Bill Foster, a physicist who has designed particle accelerators, called it a place people can “design and build anything they can imagine. They can design it on the computer, hold it in their hands and watch it work.” The Fab Lab “is not just a place, it’s a movement,” said Greg Herker of Gateway Technical College in Wisconsin. “It’s a place where ideas and innovation happen.” As an example there is British inventor Piers Ridyard, designer of the Nifty MiniDrive, which provides increased storage space for Apple MacBook computers. During the early stages of the drive’s development, Ridyard worked with a Fab Lab in Manchester, England.

Just what is a Fab Lab?