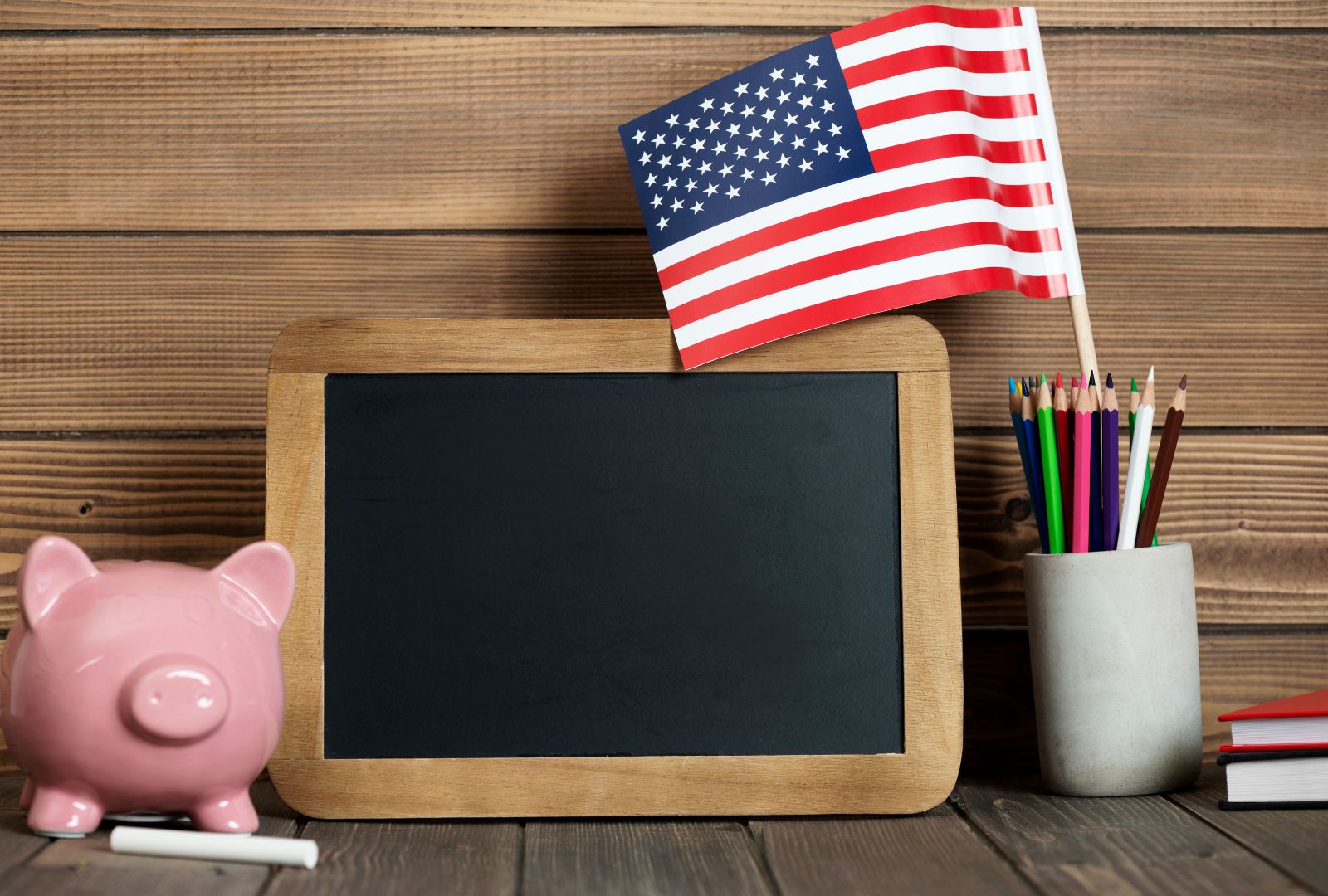 Our Education System Fails Many Learners

The United States has a education system crisis

School closures, uneven access, budget cuts, and commercialization have a slow but significant impact on pre-kindergarten to K-12 and higher education students. Let us look at some of the United States educational system areas that fail most students.

Education As a Commodity

Our education system has become commodified in recent years, particularly in higher education institutions such as universities, at the expense of students’ inherent values. In many American institutions, each student is viewed as a customer who is just pursuing a degree. When the system promotes individuality, arrogance, and apathy, qualities such as honesty, solidarity, discipline, and collaboration are eroded. It is no surprise that 50,000 students admitted cheating on exams within three years, according to a 2016 survey by The New York Times.

A system that encourages cheating students can only produce poor academic results and achievements. For example, in the 2017/18 academic year, 60% of English language students in New York high schools failed the math Regents test. Compared to the previous year’s numbers, this translates to 13,000 more students failing the exam.

The educational environment in the United States is growing increasingly unequal. Families’ social standing mostly determines educational chances at our higher education institutions. Learners from rich families are more likely to be able to enroll in college preparation courses, which are required for admittance to the American tertiary education level.

It should come as no surprise that just 10% of students at the finest 146 United states institutions originate from the lower socioeconomic strata of the country. You might wish to inquire about the activities of these students who have been kicked out of the system. It should go without saying that a bad educational paradigm will inevitably lead to a failed social system.

The pattern of frequent school closures are one of the outcomes of the United States education system’s failure. According to the National Center for Education Statistics (NCES), 893 ordinary K-12 schools were closed in 2015-2016, including 32 special education schools, 14 vocational schools, and 221 alternative schools. In a single year, this translates to 1,160 school closures.