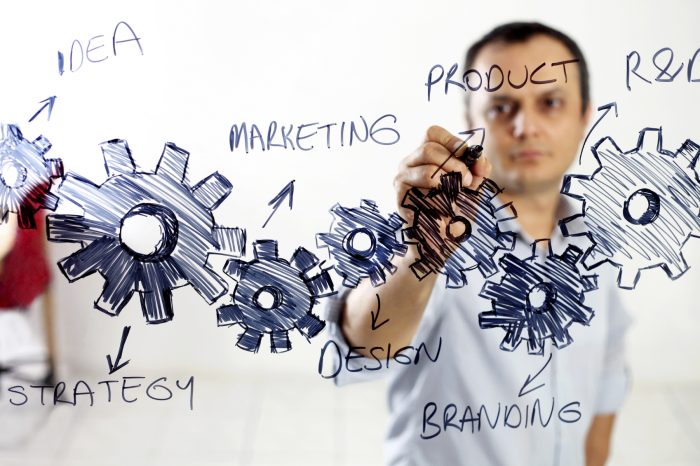 Plotting the Next Silicon Valley — You’ll Never Guess Where

Special report Crave globe-trotter Eric Mack kicks off an exclusive four-part series on the unlikely Latin American spot hoping to transform itself into a new hub for science, technology, and innovation.

QUITO, Ecuador–Imagine it’s 2023. Things have shifted in the world of technology, and I’m not just talking about the elimination of the standard-transmission vehicle in favor of autonomous transport . Companies in Asia, the United States, and Europe still produce many of the world’s major innovations in everything from energy efficiency and biotechnology to IT and consumer electronics, and many of those products are still made in China.

But there’s also a new player on the scene that wasn’t registering on anyone’s radar in the tech world just a decade ago.

In this particular vision of the future, a small but rapidly growing number of innovations are born, nurtured, produced, and sent to market from a tiny but vivacious country sandwiched between the Pacific and the Amazon — Ecuador.

Scientists and researchers flock to this new Latin American take on Silicon Valley to develop new medicines near the remarkably biodiverse Amazon rain forest. Other nearby abundant natural resources aid in the development of cutting-edge solar cells and new petrochemical technologies. And software and hardware designers take advantage of a network of incubators and an adjacent industrial park to see their next big things spring to life without ever having to make the long journey to and from an Asian factory. 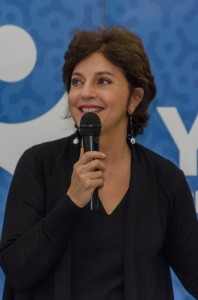 On December 4, 2014, we signed the memorandum of understanding to create a Fab Lab with Yachay (the newly formed “City of Knowledge” of Ecuador, about 88 miles North of Quito) and Schlumberger, the world’s leading supplier of technology, integrated project management and information solutions to the oil and gas industry.