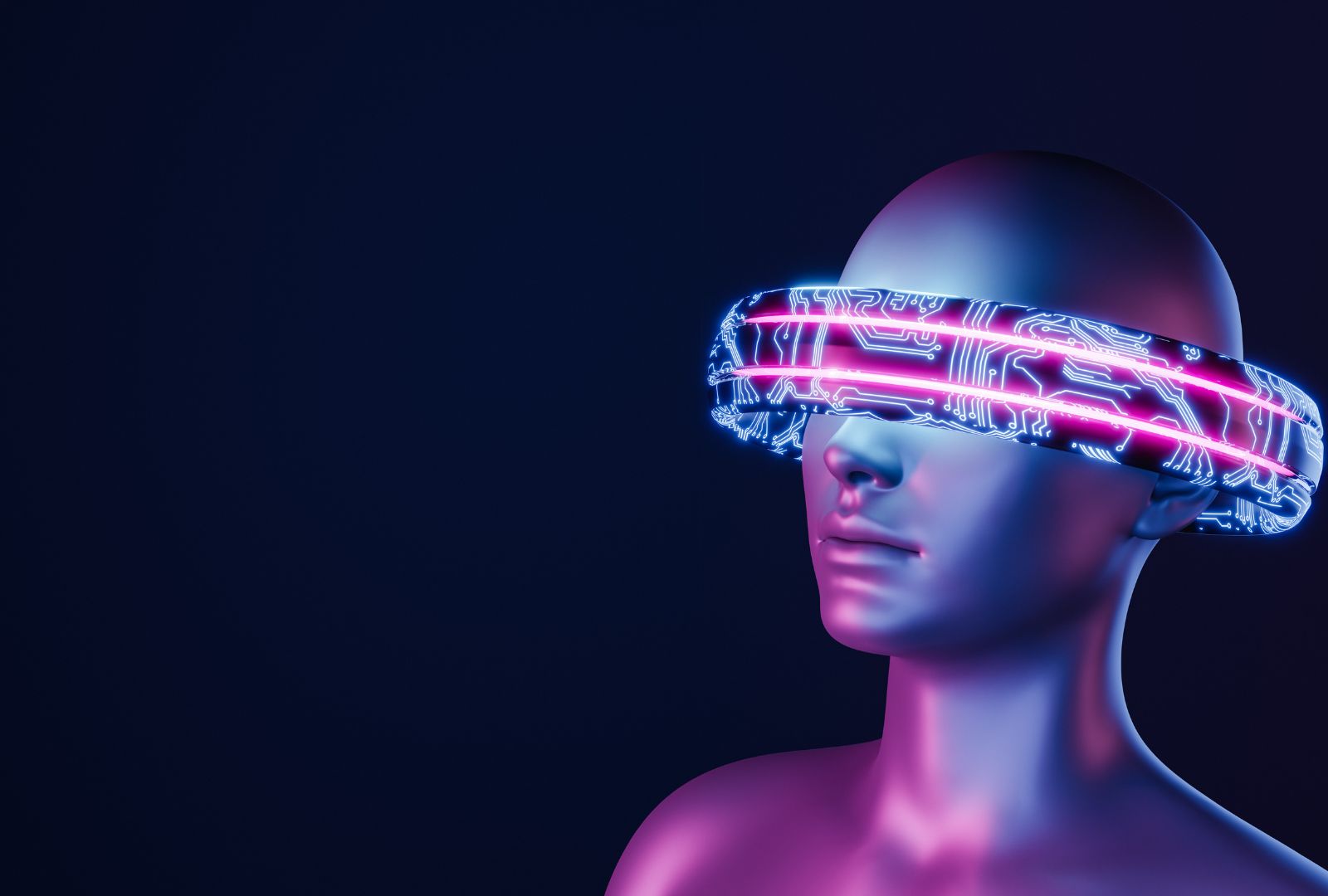 Researchers from Stanford University and Nvidia have teamed up to help develop VR glasses that look a lot more like regular spectacles.

Okay, they are rather silly looking due to the ribbons extended from either eye, but they’re much, much flatter and compact than your usual goggle-like virtual reality headsets today.

“A major barrier to widespread adoption of VR technology, however, is the bulky form factor of existing VR displays and the discomfort associated with that,” the research paper published at Siggraph 2022(opens in new tab) says.

These aptly named “Holographic Glasses” can deliver a full-colour 3D holographic image using optics that are only 2.5mm thick. Compared to the traditional way a VR headset works, in which a lens magnifies a smaller display some distance away from it, shrinking all the prerequisite parts down to such a small size is quite the spectacular step forward for VR. The Holographic Glasses prototype uses pancake lenses, which is a concept that has been thrown around a couple of times in the past few years. These pancake lenses not only allow for a much smaller profile but reportedly they have a few other benefits, too: the resolution they can offer is said to be unlimited, meaning you can crank up the resolution for VR headsets, and they offer a much wider field of view at up to 200°.

Previous prototypes for pancaked VR glasses before this have managed to use them to reduce the gap between the lens and the screen to a tiny fraction of today’s VR headsets. However, they could only display 2D images. Not great for today’s immersive experiences.

The Stanford and Nvidia device hopes to build on those previous prototypes: delivering both 3D images and minimising the gap between lens and screen even further. Now just to wait and see which enterprising company puts it to good use in a shipping product.