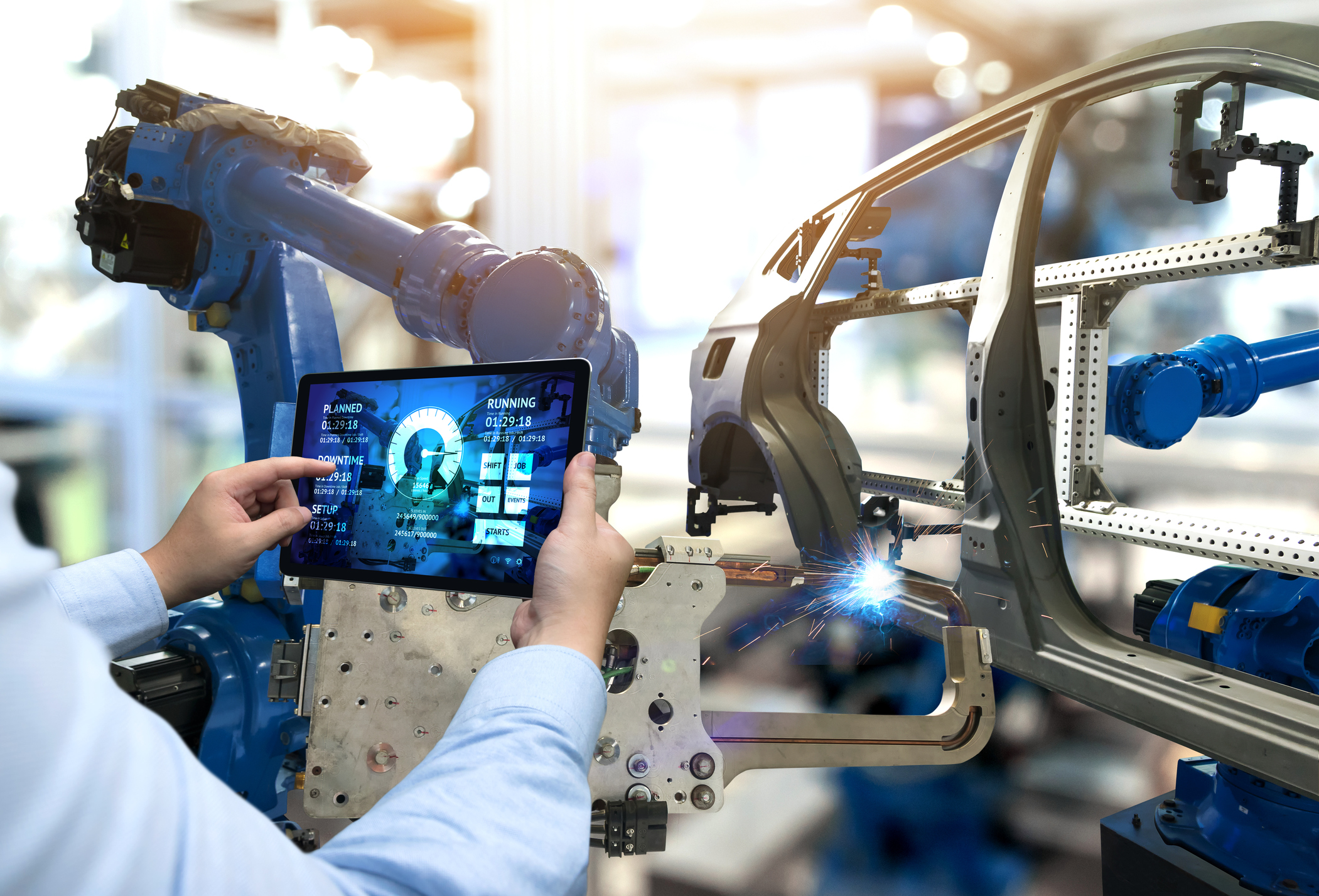 Robots Build Digitally Timber Modules. Researchers at ETH Zurich university have pioneered a method of robotic construction, which is being used to create a computer-designed modular house in the city.

The process known as Spatial Timber Assemblies uses computers to model the optimum design for individual units, which are then built by a series of robots.

The first robot takes the timber beams and saws them to the correct size. Following an automatic tool change, a second robot drills the holes required for bolting the beams together.

Two robots then work in tandem to position the beams in place, controlled by an algorithm that continually recalculates their path of movement to prevent collisions. Human workers are still needed to manually bolt the beams once in position.