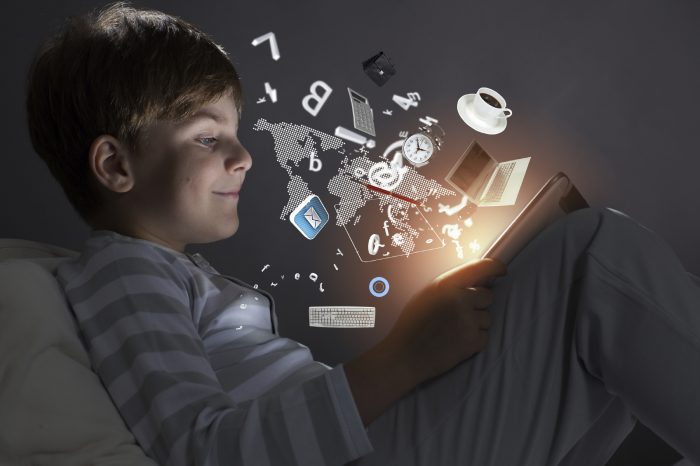 For the past year I’ve been interested and have intensely studied, researched and explored the Maker Movement. First, just out of curiosity as I was being fed through my Twitter stream (remember I mentioned in other posts how Twitter is still my number one source of inspiration and daily doses of professional development?). The feeling that the Maker movement just made total sense to any classroom got even stronger after attending Giselle Santos‘s presentation on the topic at the BRAZTESOL International Conference in João Pessoa.

Fate or destiny, the Binational Center I work for in Brasilia, Casa Thomas Jefferson,  is now involved in a major project to build a Makerspace within our Resource Center premises. I’m bursting in excitement with the possibilities and the chance to work with smart, creative, innovative people. Dani Lyra, who was already part of my team, and is now heading the project has already been doing amazing things. Academic Coordinators and Supervirsors are getting involved. We’ve partnered up with UnB professors and students and the amazing guys from Brasilia Fab Lab. The American Embassy is also giving full support to the project, which represents a major shift in the mindset of how we understand, think and act in our educational context.

OK, but what exactly is this Maker Movement all about?