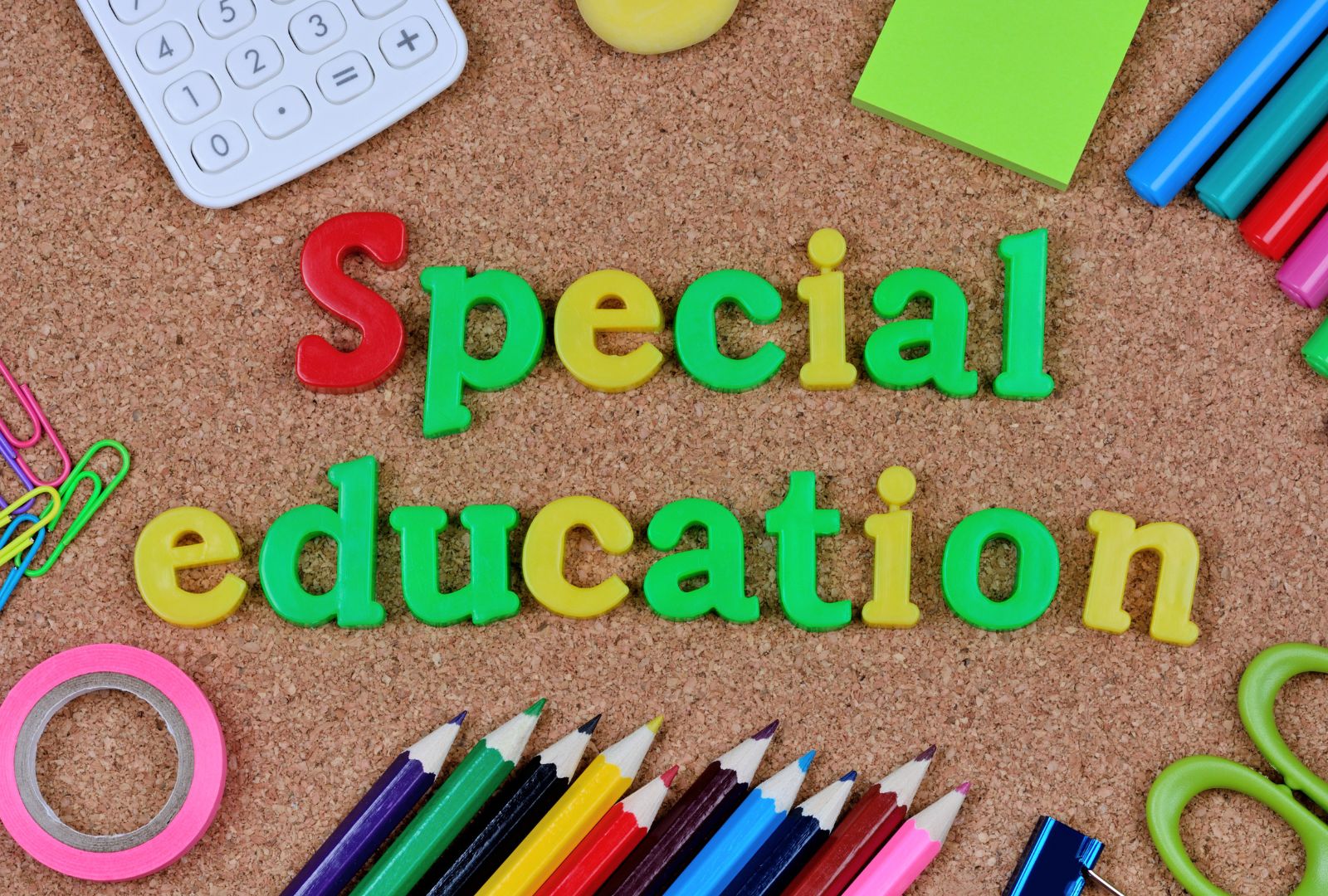 Special Education Should Be Temporary, Not Permanent

In any school, all the students have different academic abilities. If you are a teacher, you cannot afford to discriminate against performance but rather give everyone an equal opportunity to learn, even the stragglers. That’s why a special education program is crucial to helping students who aren’t on the same level as their classmates.

An Individualized Education Plan is the primary vehicle used to help special needs kids. The setup stretches for one year and outlines attainable goals and progress indicators for that period. Additionally, the action plan is a sizeable document since it holds a considerable amount of information on the roadmap guiding the student back to regular classes.

What Is the System Followed During A Special Education Program

There are three levels followed during a special education program; they vary in their difficulty from Tier I to Tier III, which is the most complex. During Tier I, the instructor uses different information than what is in a regular classroom to help the student grasp various concepts. Tier II commences when the first stage seems ineffective.

In the second stage, there is a group of instructors teamed up to assist the student. This team is called the SST, which stands for a student support team. The student will have access to a pair of educators, a counselor, and an admin representative who liaises with the parents to streamline this process.

The third stage is often the most thorough type of academic intervention. The student has to contend with increased learning hours, more exposure to instructors through a reduced group size, and a targeted approach towards various skills. While this level will likely bring up positive results, there’s a further stage in case the student doesn’t respond to Tier III.

An Individualized Education Program (IEP) allows a student more privileges so that they can catch up with the rest of the class. These benefits often include added time during classwork and exams.

When to End the Special Education Program

Normally, the special education program should be limited to the time a student posts a positive response. Exploiting further resources when it is evident that the student is at par with the rest would result in an unfair advantage.

There is no related posts.