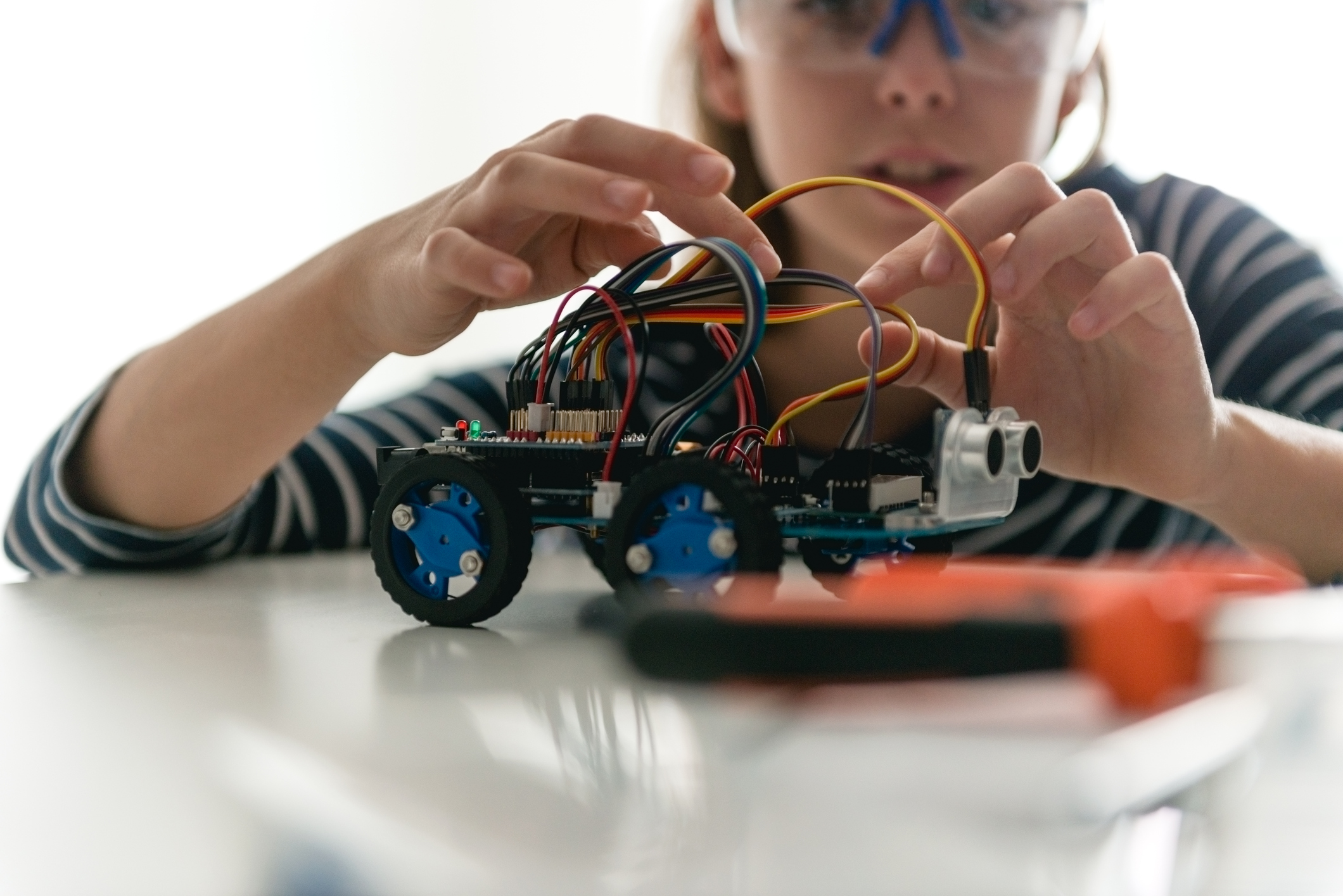 Some 60 girls are converging on Odessa College this week for the second edition of Crisis Center of West Texas’ Wonder Girls.

The focus of the camp is to give girls access to STEM and arts education, Community Service Manager Hannah Horick said.

“The buzz word we’re using the most is empowerment — making sure that they know that they can do anything and that there really aren’t any limitations on them just because they’re girls,” Horick said.

This year’s camp is larger than last year’s, which drew 40 girls and was held at the University of Texas of the Permian Basin. Horick said the number of girls didn’t hit her until they walked in for registration.

“We’re thrilled, and even just in the first half day, they’ve been so sweet and so excited which is really cool,” Horick said.

Every day, Keep Odessa Beautiful will do an activity with the girls, they will hear a presentation from Crisis Center staff on things they learn about in the classroom such as bullying, kindness, communication and other topics.

Art, kick boxing and yoga also are offered and Horick said they will learn a stomp routine that they will perform Friday. And Tuesday through Thursday, several hours of education in science, technology, engineering and math from a group called Eighty20edu.

“They’re coming in to lead activities on forensics and coding all kinds of really cool STEM-based activities for the girls,” Horick said.

She added that the camp provides an educational boost in the middle of summer that should help them when they return to school.

Horick said there are five full-time Crisis Center staff members on hand and a “huge number” of volunteers helping out.

Director of Community Services Lydia Garcia said the goal is to enjoy the summer, but experience some things they might not normally, such as Monday’s visit to the Fab Lab at OC.

“… They’ll get exposed to science technology and things like that. We’re really hoping that this will help for them to be interested in subjects such as science, technology engineering and math,” Garcia said.

The camp also exposes the girls to a college campus and options for when they get older.