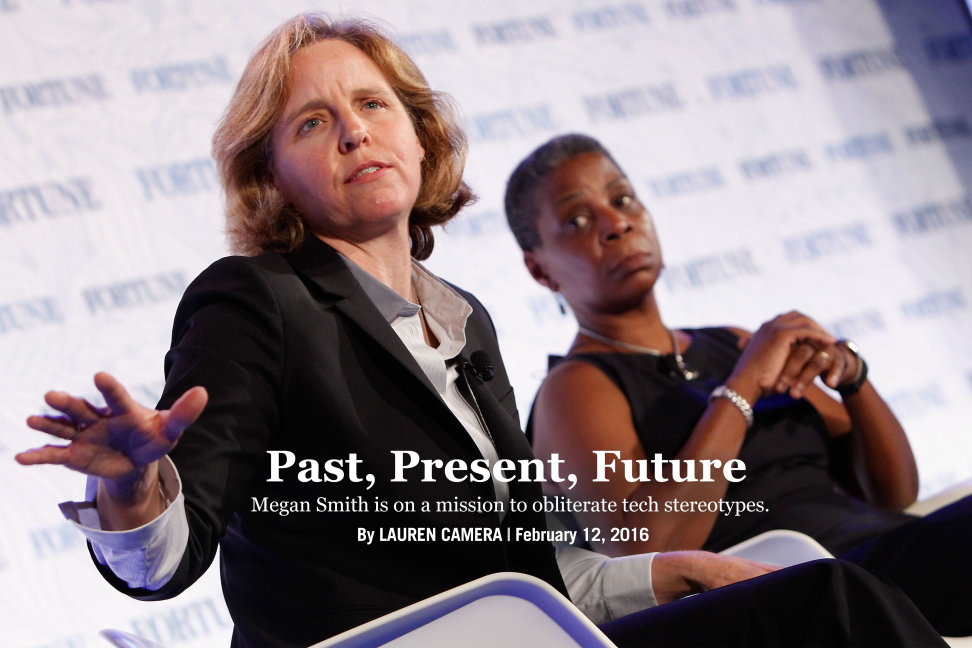 Megan Smith is the chief technology officer at the White House and she wants people to know who Grace Hopper is. Not simply know some obscure historical fact about her – like that she kept a clock in her office that ran backwards, which she did – but know her, the way people know tech giants Mark Zuckerberg and Steve Jobs.

Hopper, who was also a rear admiral in the U.S. Navy, was one of the first programmers on the Harvard Mark I computer in 1944 and later developed the first computer programming language, COBOL, reportedly the basis for more than 70 percent of programs in 2000.