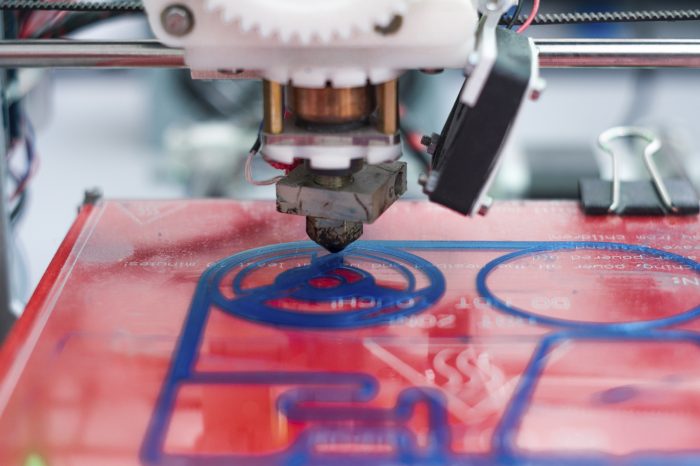 Students from New Albany and other districts are learning how products are made through the New Albany-Plain Local Fab Lab, an MIT fabrication laboratory that opened at the high school this fall.

Students and teachers are integrating the machines into classroom projects and the district has a series of after-school courses being offered in the lab in conjunction with its IMPACT community program.

Gallaway said the students learned about bat habitats and built potential homes for the mammals.

He said New Albany Middle School teachers also have students finding quotes they like and use Fab Lab equipment to stencil the words on wood frames.