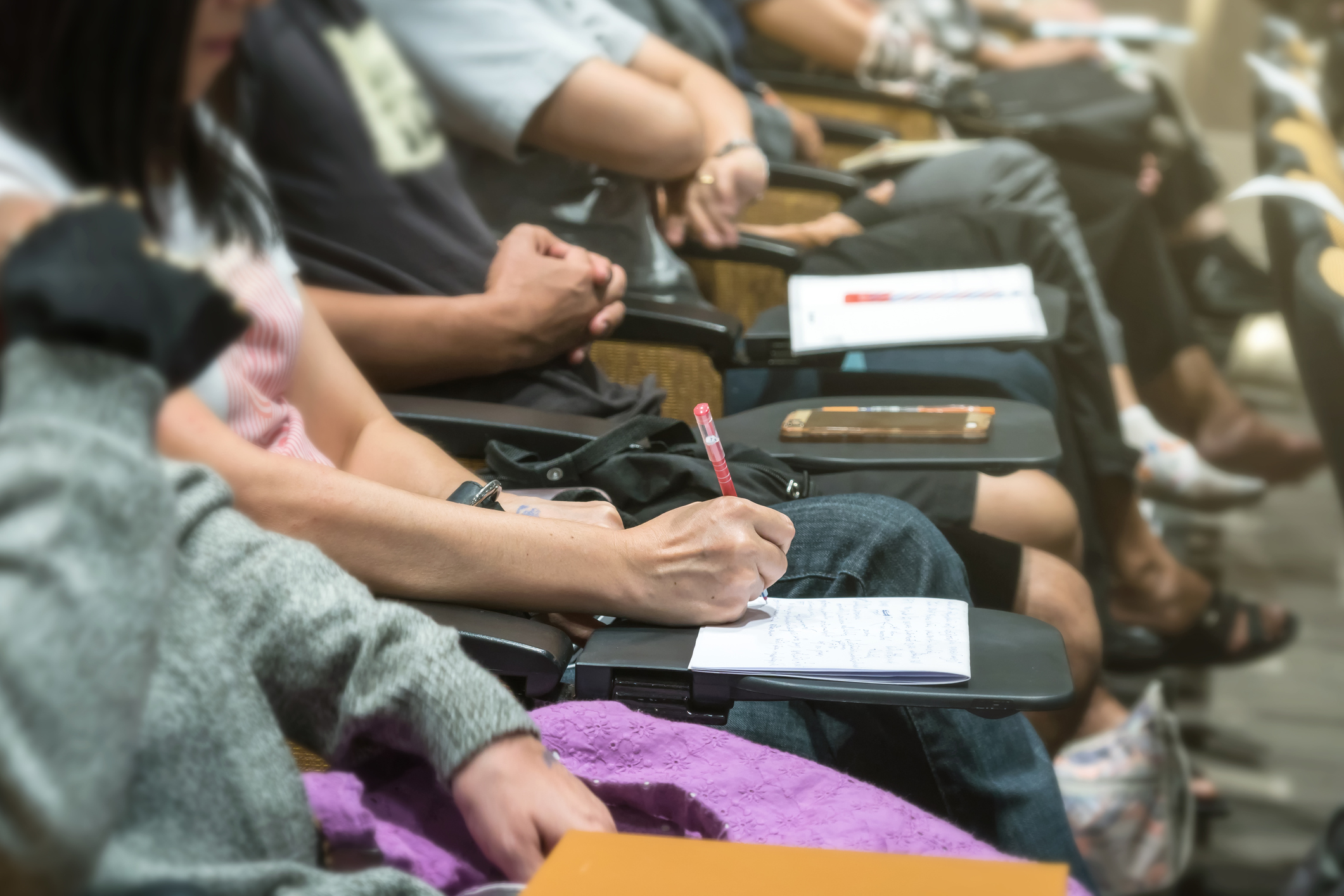 ‘Talent’ Has Become the New Theme Uniting Education and Employment

Posted By: Ninaon: May 09, 2018In: Technology in EducationNo Comments
Print Email

Uniting Education and Employment. The postsecondary education sector is on a collision course with the world of work.

Entrepreneurs and investors, government leaders, foundations and others are increasingly framing their goals around the concept of developing “talent”–or human capital–with less regard to where and how the education takes place. This theme was evident as thought leaders and executives gathered at the recent ASU+GSV Summit, an event that itself was framed around talent just as much as education. Talent as the organizing principle for activity in the higher education and employment sectors is driven by the convergence of skills demands in the economy; evolutions in public policy; trends in venture and philanthropic investment; and new technology developments.

Demand for talent is at all-time highs in an expanding global economy. There are more than six million open jobs in the U.S. alone—and jobless claims are now at the lowest level since 1969. Significantly, talent strategy has risen to the top of C-suite and board-level priority lists. According to the 2017 PWC Global CEO survey, human capital was among CEO’s top-three business priorities—alongside developing digital and technology capabilities. The bigger picture is that we’re going through a period of change some have called the “second machine age” that is driving a need to focus on talent, as 80 percent of “middle-skill” jobs today require digital skills.