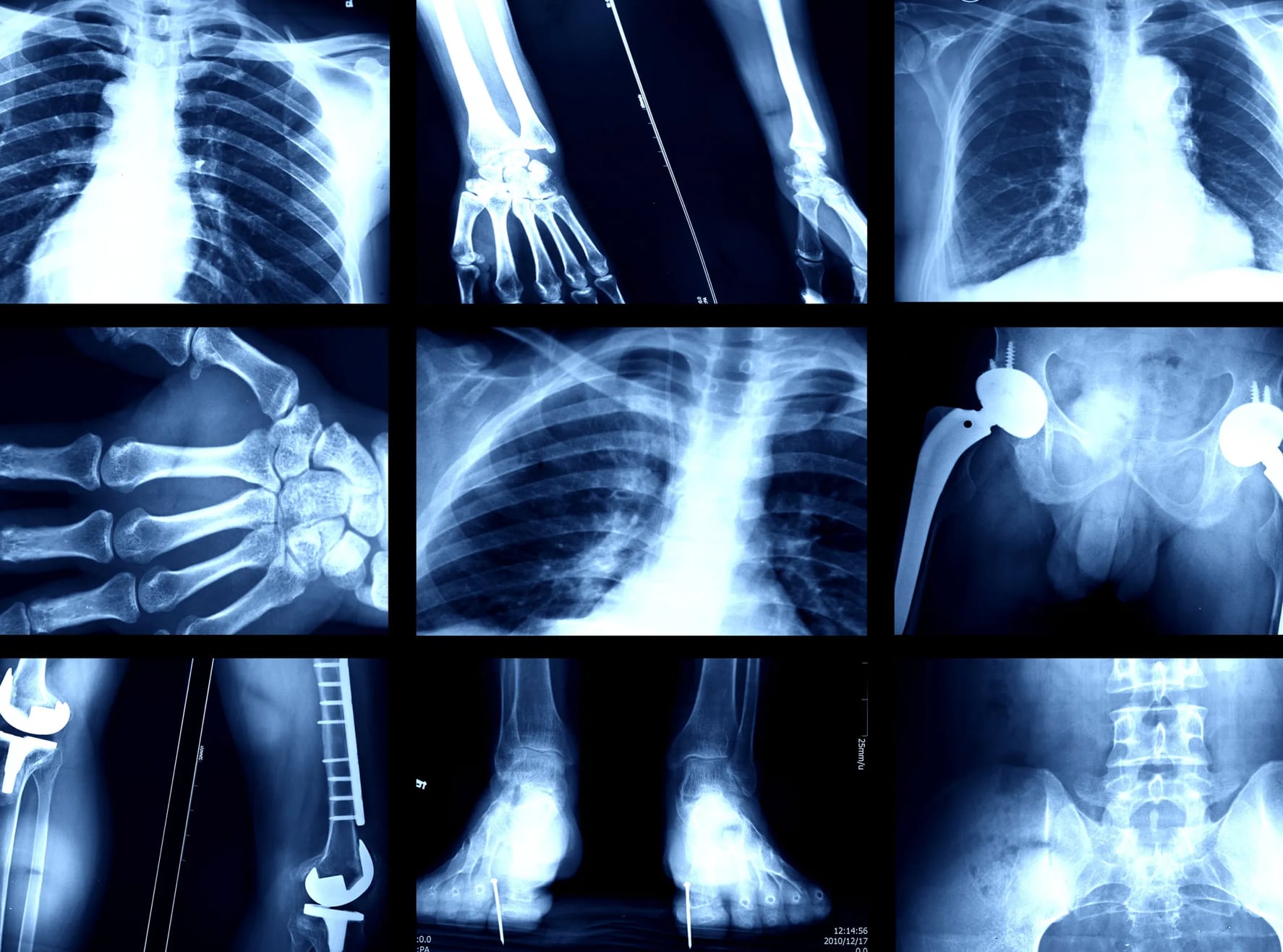 Algorithms Detect Your Race with X-Rays

A study raises new concerns that AI will exacerbate disparities in health care when algorithms detect your race. One issue? The study’s authors aren’t sure what cues are used by the algorithms.

MILLIONS OF DOLLARS are being spent to develop artificial intelligence software that reads x-rays and other medical scans in hopes it can spot things doctors look for but sometimes miss, such as lung cancers. A new study reports that these algorithms can also see something doctors don’t look for on such scans: a patient’s race.

The study authors and other medical AI experts say the results make it more crucial than ever to check that health algorithms perform fairly on people with different racial identities. Complicating that task: The authors themselves aren’t sure what cues the algorithms they created use to predict a person’s race.

Evidence that algorithms can read race from a person’s medical scans emerged from tests on five types of imagery used in radiology research, including chest and hand x-rays and mammograms. The images included patients who identified as Black, white, and Asian. For each type of scan, the researchers trained algorithms using images labeled with a patient’s self-reported race. Then they challenged the algorithms to predict the race of patients in different, unlabeled images.

Radiologists don’t generally consider a person’s racial identity—which is not a biological category—to be visible on scans that look beneath the skin. Yet the algorithms somehow proved capable of accurately detecting it for all three racial groups, and across different views of the body.

For most types of scan, the algorithms could correctly identify which of two images was from a Black person more than 90 percent of the time. Even the worst performing algorithm succeeded 80 percent of the time; the best was 99 percent correct. The results and associated code were posted online late last month by a group of more than 20 researchers with expertise in medicine and machine learning, but the study has not yet been peer reviewed.