Home 3D Printing They Made The World’s Largest 3D Printer. The Only Thing More Impressive Is How They Plan To Use It. 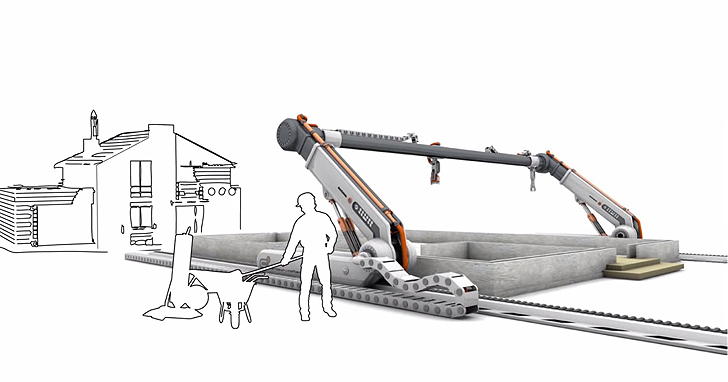 They Made The World’s Largest 3D Printer. The Only Thing More Impressive Is How They Plan To Use It.

If you’ve ever seen a 3D printer in action, then you already know they’re a remarkable feat of modern engineering.

But they’re great for a lot more than statuettes and tchotchkes. Today, 3D printers are being used as a lower-cost manufacturing alternative for everything from dental retainers to jet engine parts and plenty in between.

Now, one company has developed the world’s largest 3D printer, which they plan on using to build homes.

The Italian maker of 3D printers is called World’s Advanced Saving Project (WASP), and their 40-foot-tall, 20-foot-wide beast of a printer has been dubbed BigDelta.