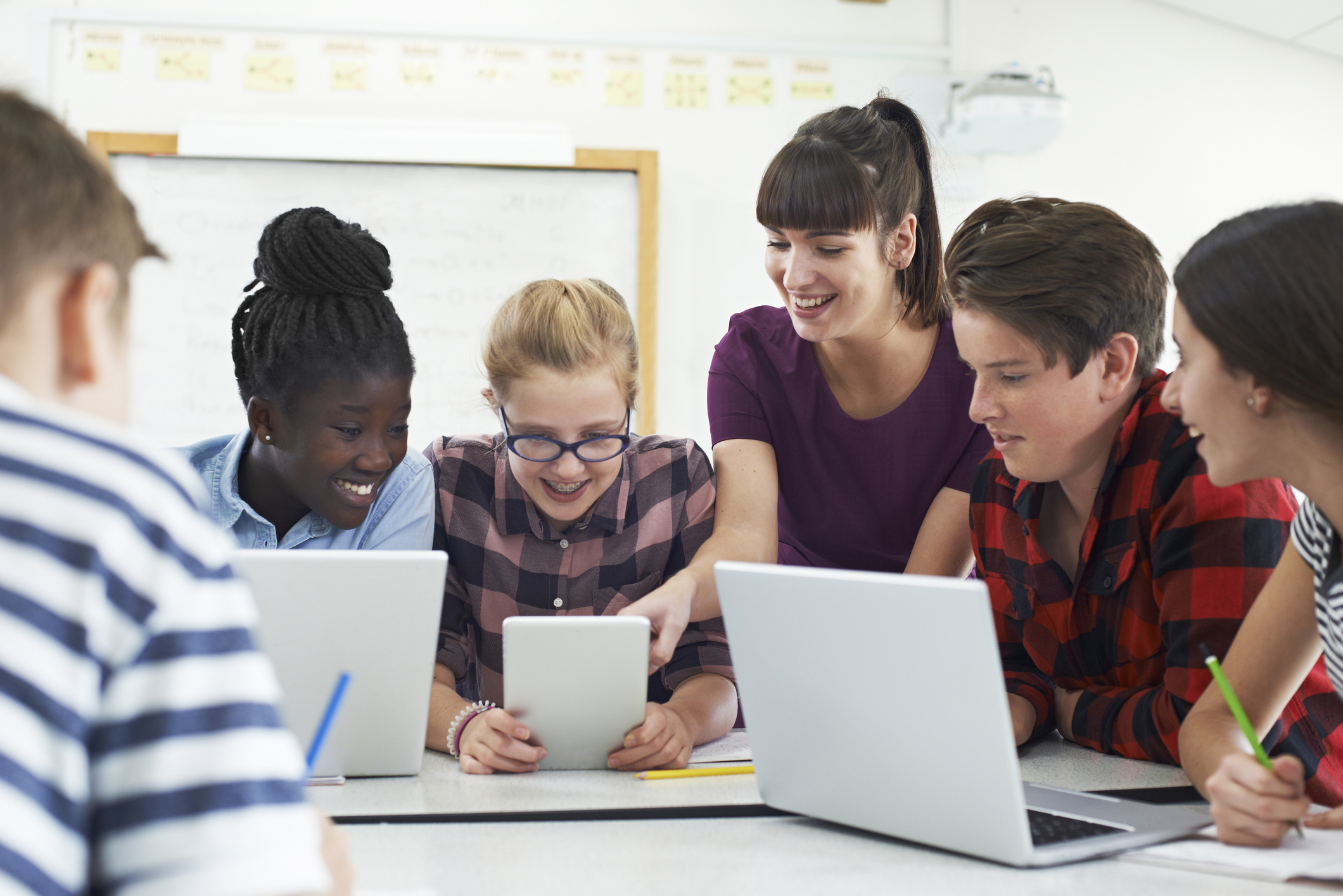 Transforming Classroom Learning. SITUATED 150km away from Sibu is the small town of Daro in the district of Mukah, Sarawak where the majority of its residents work as farmers and fishermen.

To get to Daro, one needs to cross two rivers by ferry. The journey takes two to four hours depending on the queue at each river.

The place sounds remote, with the exception of one feature — the use of technology for teaching and learning.

At SK Ulu Daro, teacher Khairul Azlan Mohd Faizul and his pupils are no strangers to computers.

Initially, Khairul Azlan who has been teaching maths and English for four years, found his lessons repetitive and his pupils were not showing much interest and excitement in class.

“I knew I had to do something to get them focused and interested in my teaching in class. Since the pupils were rarely exposed to technology, I decided to bring them to the computer lab for a change,“ said Khairul Azlan.