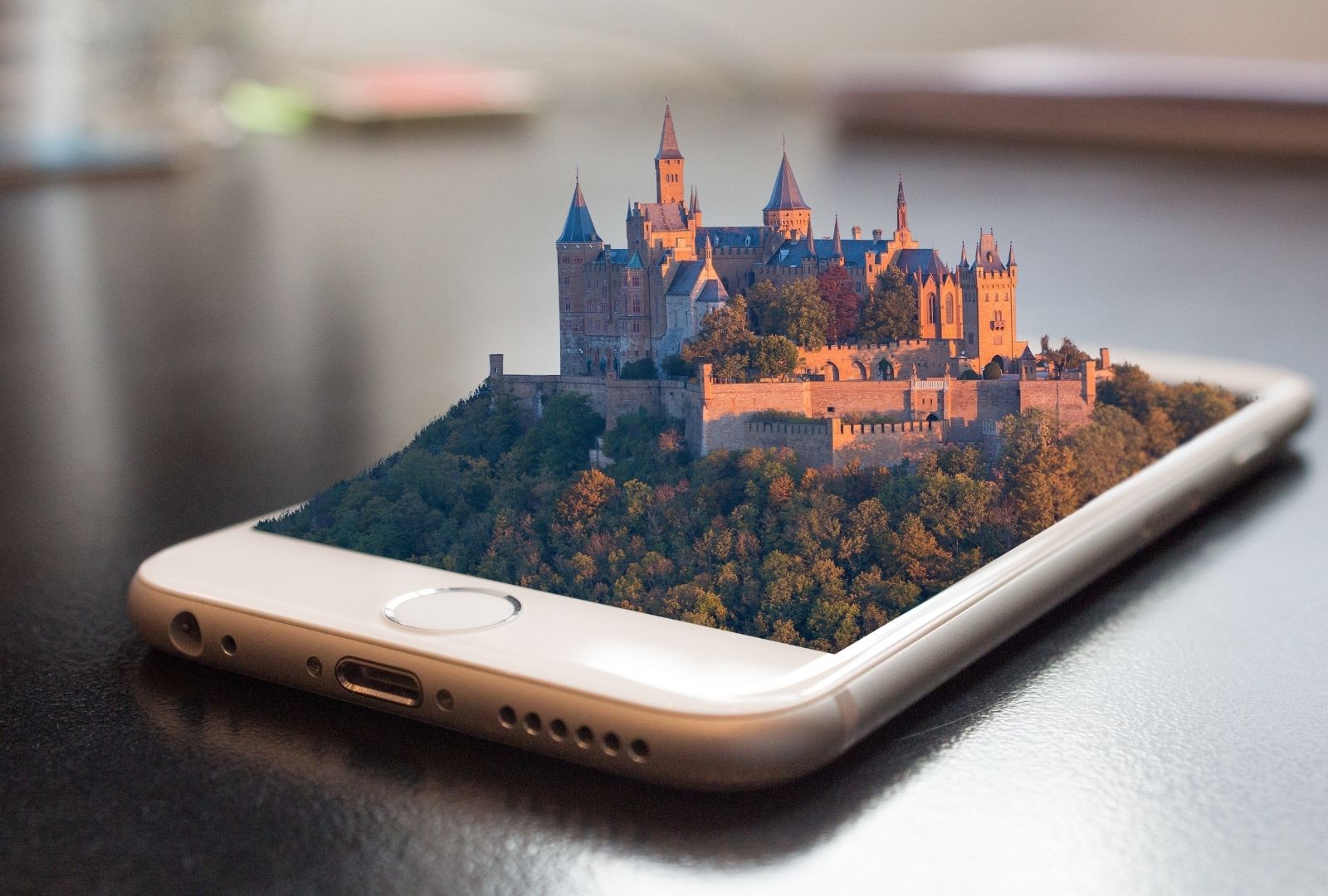 Classroom environments have transformed in the last few decades. – AR

Chalkboards have become interactive whiteboards and handwritten transparencies on overhead projectors are now high-resolution document cameras or screen-sharing technology.These changes were all made in an effort to solve problems, such as being unable to read a professor’s handwriting or show videos to large audiences. But what happens when a new technology is implemented without a problem to solve?Steven Ayer, an associate professor of construction engineering in the Ira A. Fulton Schools of Engineering at Arizona State University, found a passion for introducing technologies such as AR into his construction engineering classwork, and even the construction industry. While he started with a backward approach of looking for problems the technologies could solve, his innovative teaching techniques could now lead to a more impactful way of educating the next generation of construction industry professionals.

Augmented reality, or AR, is a way of adding digital elements to a live view, often by using the camera on a smartphone. While it’s been available for years, it became popular with the creation of social media tools such as Snapchat filters and mobile device games like Pokemon Go.

On the other hand, virtual reality, or VR, is an experience that seeks to place an individual in an entirely virtual world. This immersion is typically accomplished through the use of VR goggles or a headset.

Ayer says he was first introduced to augmented and virtual reality as an undergraduate architectural engineering student at Pennsylvania State University. He was working as a lab assistant managing the equipment when he says his interest took off.

“I got very dazzled by them,” says Ayer, who is a faculty member in the School of Sustainable Engineering and the Built Environment, one of the seven Fulton Schools.

Out of a desire to utilize AR and VR technologies, he says he found himself seeking problems that would fit the tools instead of the other way around, which made it difficult to measure the technologies’ impact and success.

Over the years, Ayer has come to identify two major challenges AR and VR technology can help students face when it comes to construction education and entering the workplace.

The first is visualizing design concepts from two-dimensional plans that represent a three-dimensional space.