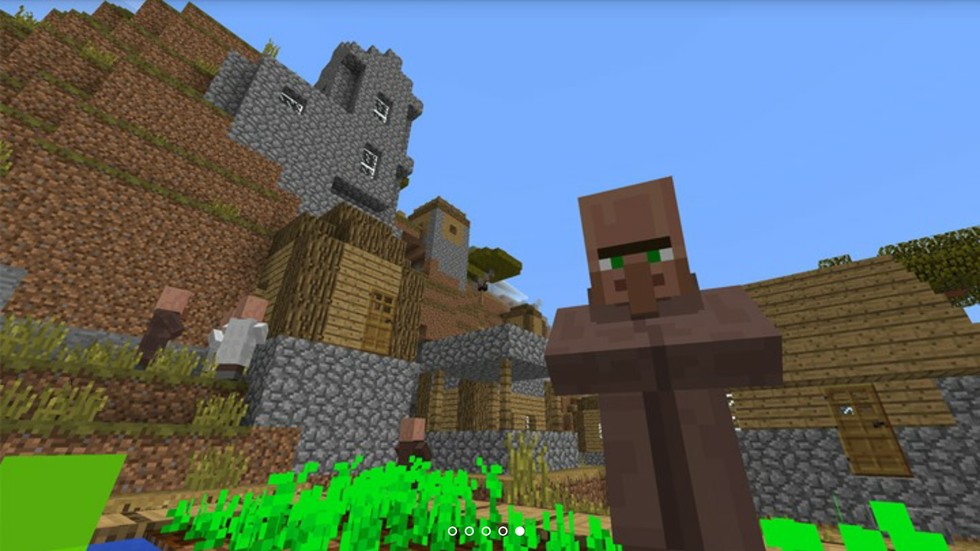 Who doesn’t love to ride roller coasters or bowl strikes (or try) in VR? But guess what: You can learn something too. GearBrain culled through a number of VR educational apps, bypassing some with bugs and others we just couldn’t get to work, to pick what we think are both the best on the market today. These seven will work with your Gear VR headset or the cheaper Google Cardboard devices.

If you’re a teacher—or a parent hoping to peel your kids away from roller coasters and zombies—you should also take a look at our pick of VR travel apps and video apps, which are certainly educational. Both Discovery VR and the NYT VR apps are solid resources too.

Minecraft : $6.99 for Gear VR. Many educators are already using Minecraft, a block-based building game that is a fan-favorite among all age groups. (There are reportedly more than 100 million registered users to date.) Why is Minecraft a win? The Gear VR version allows users to step inside the world, as you design then engineer your own habitat. Plus Minecraft recently banned brands from building, essentially, playable products in the world. (That’s bound to be attractive to parents.)

The game requires an external gamepad, and figuring the controls can be tricky at first. In addition, the game allows free in-world movement, which can cause motion sickness. Read More…