Home Fab Lab Connect Where Are the Women ? In Brazilian Fab Labs… 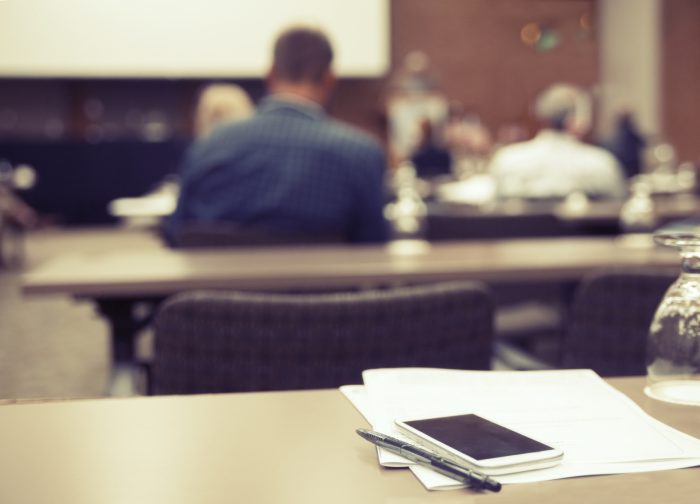 Where Are the Women ? In Brazilian Fab Labs…

In the country of « fabrique você mesmo » (do it yourself), Brazilian fablabs and hackerspaces have a mixed public. Even though the maker world, in Europe at least, is still largely dominated by a masculine population, Brazil supposedly does better in terms of parity. Why ?

One of the first things that may be perceived when you come from Europe and you encounter Brazilian fablabs is the near egalitarian place filled by women. During workshops, events, debates and trainings, the public is generally mixed.

During the first Fabjam organised at the Garagem fablab, 7 out of 14 participants were women. The Flickr public of the Sao Paulo Garagem is composed of as many women as men. These observations could well seem caricatural, even macho, to any person unfamiliar with fablabs. One cannot but notice that in France and more generally in Europe parity is far from being reached.