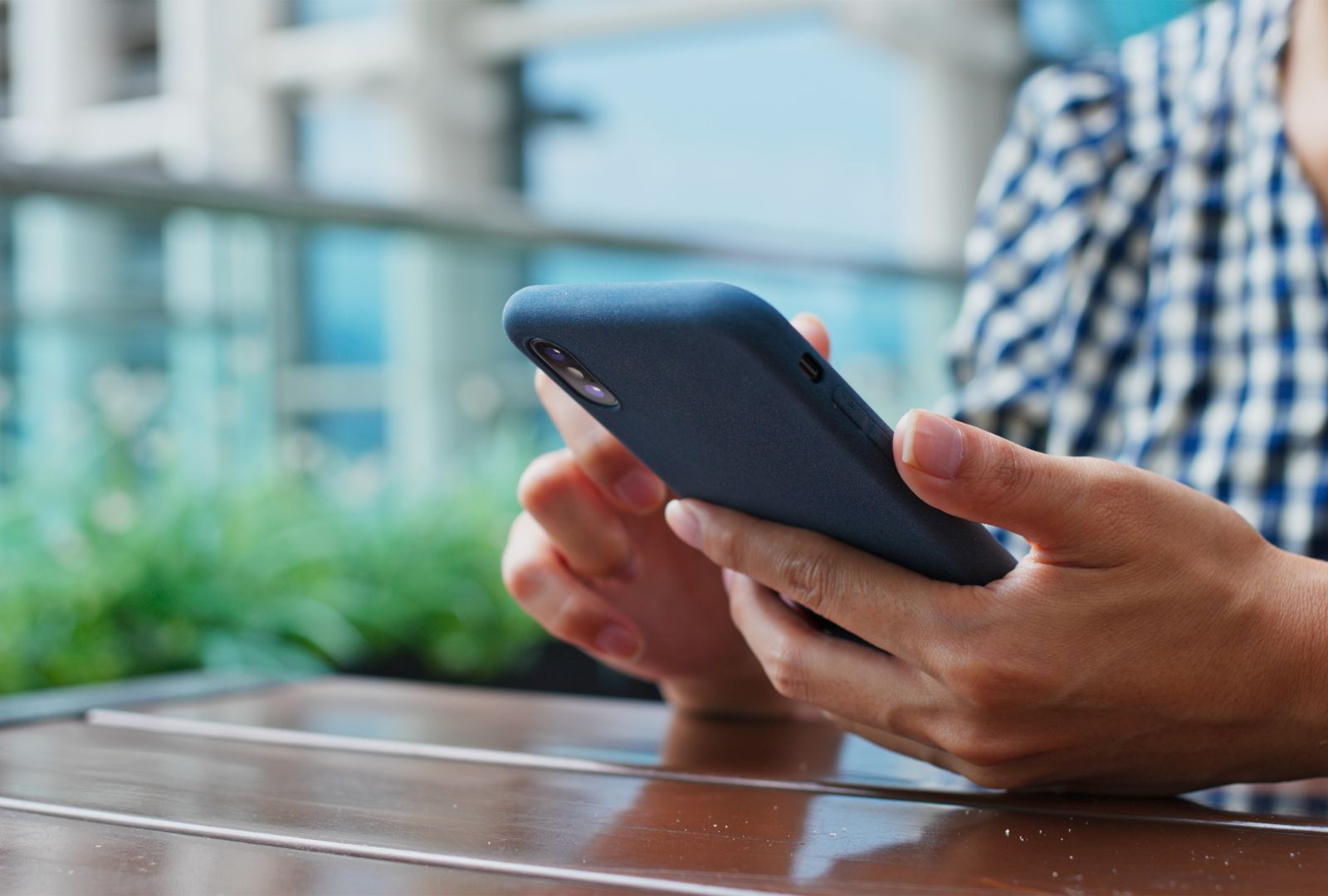 A Mobile App for Anatomy Students

For most people who finished school or university even a decade ago, the idea of virtual reality in the classroom probably seems like the stuff of science fiction. But immersive technologies like virtual reality (VR), augmented reality (AR) and mixed reality – which all aim to marry the physical and digital worlds – are increasingly being used to bolster teaching and learning. Here is a mobile  app created for anatomy students called Anat_Hub.

Anat_Hub is a practical immersive AR technology for the musculoskeletal system. It teaches the names, attachments and actions of muscles of the human musculoskeletal system. The mobile app provides detailed graphics of both the upper and lower limbs. The models can be viewed in four different sections: the shoulder and arm; forearm and hand; hip and thigh; and leg and foot.

In the AR mode, the animation functionality built into the app allows the student to view and interact with the model from different sides. As with the 3D version, users can start by looking at the muscles of each limb, and peel away layers down to the nervous system. The application, based on the Android operating system, offers a wide range of useful features intended to promote active and self-regulated learning. These include 3D mode, a glossary, and a quiz where students’ cognitive abilities are tested on the material covered.

Anat_Hub is about 300MB in size and internet access is needed for it to be downloaded and installed. However, it can be used offline once it’s downloaded.

Of course, there were problems too. These largely centred on faulty or missing features, user interface and navigation, 3D elements in the navigation bar and difficulty with the AR mode. These issues could possibly be ascribed to the type of mobile device used not meeting the app’s required specifications.