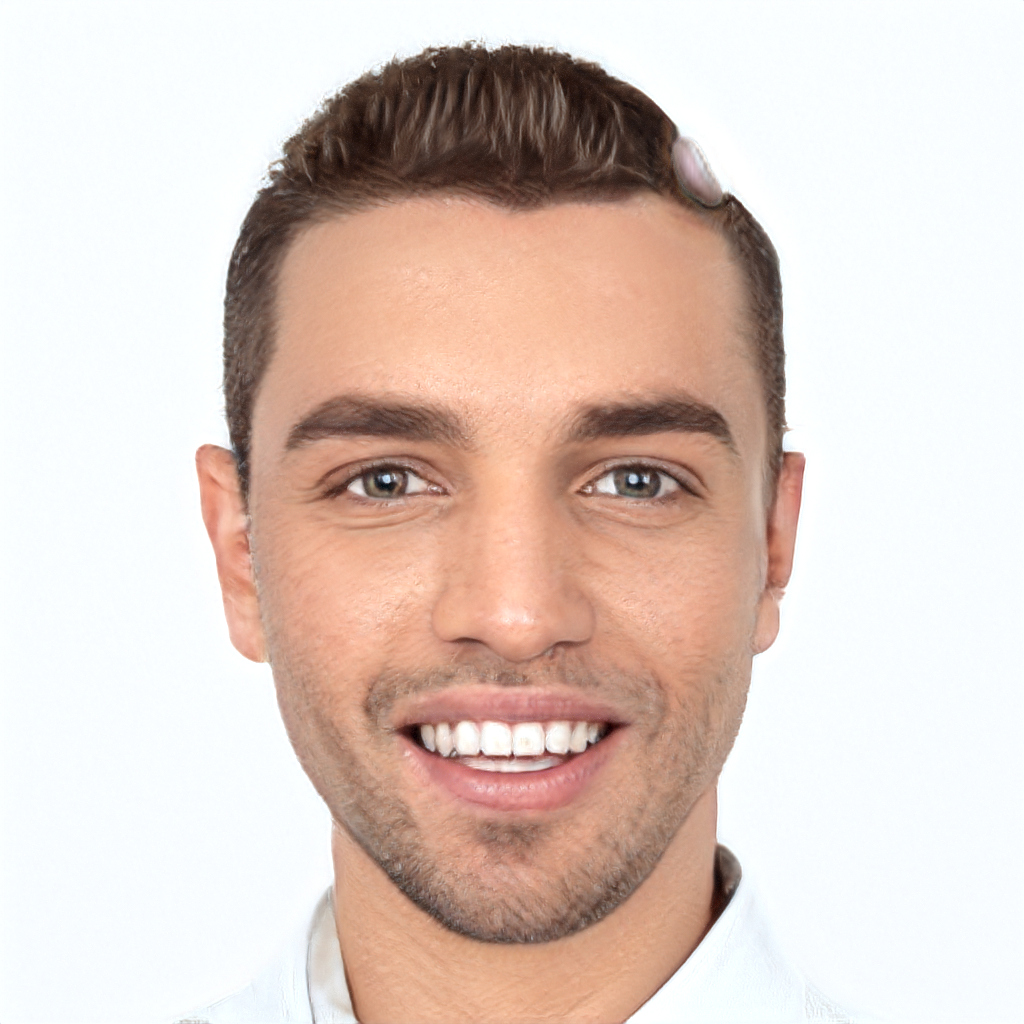 It’s getting easier and easier to use AI to generate convincing-looking, yet entirely fake, pictures of people. Now, one company wants to find a use for these photos, by offering a resource of 100,000 AI-generated faces to anyone that can use them — royalty free. Many of the images look fake but others are difficult to distinguish from images licensed by stock photo companies.

The project’s Product Hunt page lists the team at Icons8, a designer marketplace for icons and photographs, as the creator of the project. The AI-produced images are intended to be used as design elements in anything from presentations to websites and mobile apps. Everything is free to use with link attribution back to generated.photos.

Over the course of the year, we’ve seen a number of AI projects generate fake AI faces, most notably ThisPersonDoesNotExist.com, a website capable of producing an infinite series of mostly-believable headshots. The faces found on generated.photos cover a variety of ages, shapes, and ethnicities, and they’re all consistently lit and consistently sized to make them useful for designers.