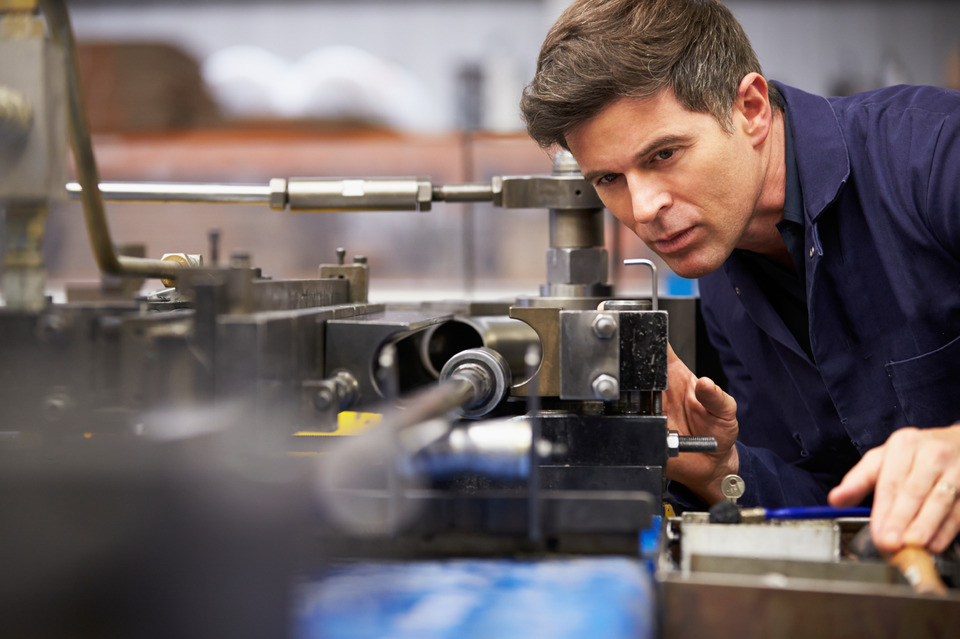 Under darkening skies on a grass airstrip in the UK’s Wiltshire Downs, north of Stonehenge, I am watching half a dozen aeronautical engineers rushing to assemble an uncrewed aircraft before the weather takes a turn for the worse. They are hoping to show how 3D printing will revolutionise the economics of aircraft design – by flying the world’s first fully “printed” plane.

Led by Andy Keane and Jim Scanlan of the University of Southampton, the team believes that 3D printing will soon allow uncrewed aircraft known as drones or UAVs to go from the drawing board to flight in a matter of days. No longer, they say, will one design of UAV be repeatedly manufactured on a production line. Instead, designers will be able to fine-tune a UAV for each specific application – whether it be crop spraying, surveillance or infrared photography – and then print a bespoke plane on demand.