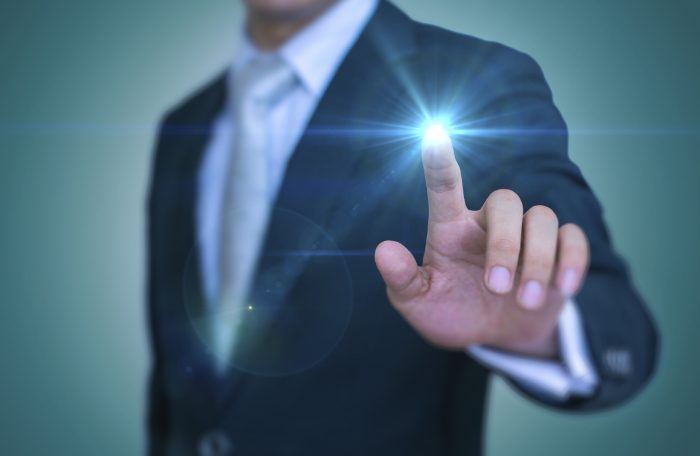 4 Key Takeaways From MakerCon for Corporations

The New York Hall of Science recently hosted MakerCon 2014, a two-day conference about DIY manufacturing, 3D printing, theInternet of Things, and the impact of maker movement on our community. One would imagine a room full of DIY techies, but there were designers, artists, entrepreneurs, professors, librarians, and enthusiasts, all with passion for making.

This was my first MakerCon – and here are four things I learned:

1. Large Corporations Tap Makers to Take Innovation to the Next Level

The maker movement has surged in recent years, and large corporations are starting to recognize the value of adding makers to their innovation teams. For example, one company has opened a fully-equipped digital manufacturing facility; another has ran five innovation centers globally with 200+ projects since 2011; and another launched an open-source micro-factory this year – all created with the goal of providing opportunities for everyday people to tinker, collaborate, and innovate with maker technologies such as Raspberry PI, Arduino, 3D Printing, wearables, sensors and their various intersections. Innovation can come from anyone within the company, and these initiatives help tap into those creative minds that may invent the next big business idea.