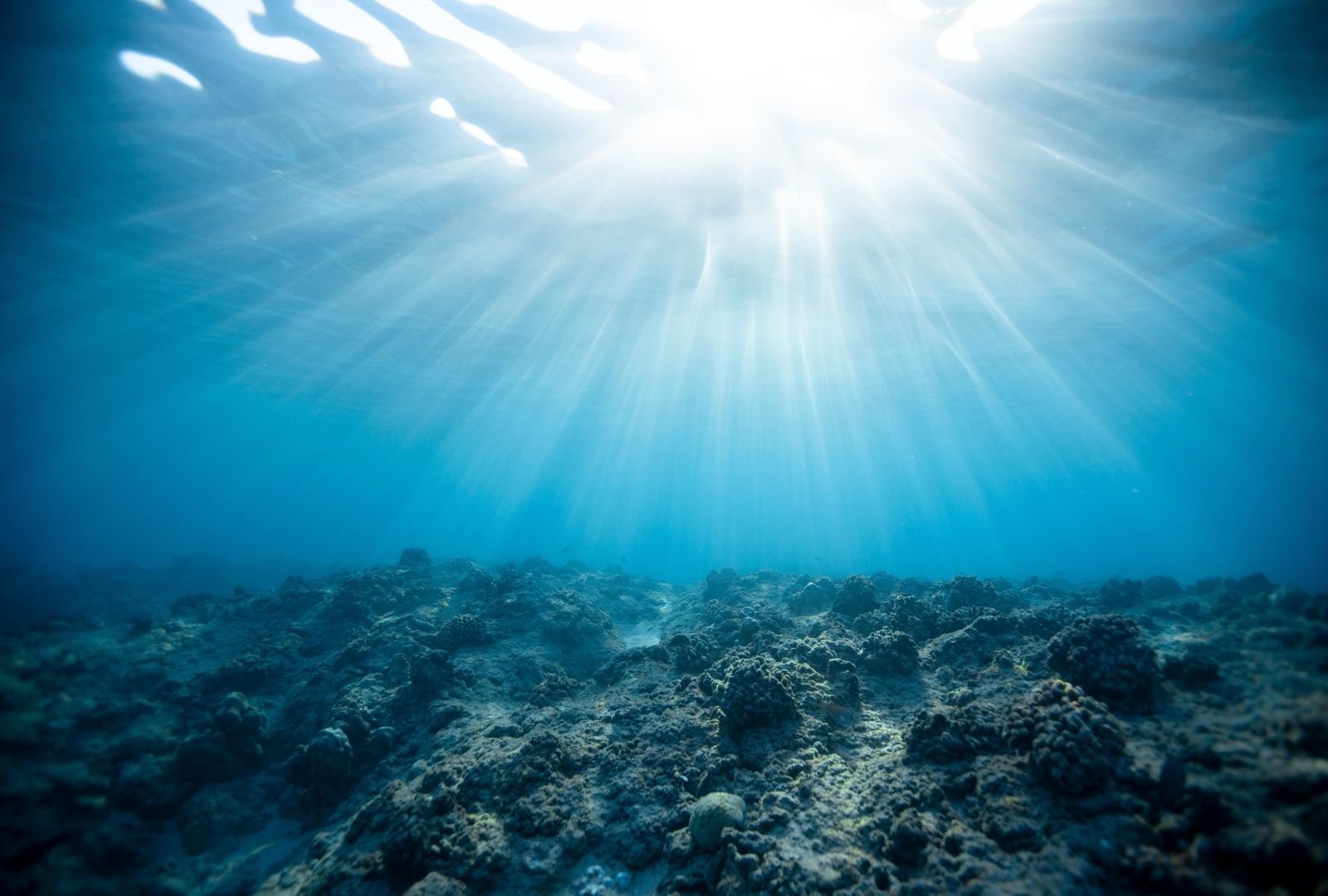 A Deep Dive Into the World’s Oceans, Lakes, and Drill Holes

but beneath the ocean surface remained a mystery until now.

In fact, it wasn’t until 1875, during the Challenger expedition, that humanity got it’s first concrete idea of how deep the oceans were.

Deep in Siberia, abutting a mountainous stretch of the Mongolian border, is the one of the most remarkable bodies of water on Earth: Lake Baikal. There are a number of qualities that make Lake Baikal stand out.

Depth: Baikal, located in a massive continental rift, is the deepest lake in the world at 1,642m (5,387ft). That extreme depth holds a lot of fresh water. In fact, an estimated 22% of all the world’s fresh water can be found in the lake.

Age: Baikal (which is listed as a UNESCO World Heritage Site) is estimated to be over 25 million years old, making it the most ancient lake on the planet.

Clarity: Interestingly, the water in the lake is exceptionally clear. In winter, visibility can extend over 30m (98ft) below the surface.

Biodiversity: The unique ecosystem of Lake Baikal provides a home for thousands of plant and animal species. In fact, upwards of 80% of those species are endemic, meaning they are unique to that region.

Since 1964, a hard-working research submersible named Alvin has been helping us better understand the deep ocean. Alvin explored the wreckage of RMS Titanic in 1986, and helped confirm the existence of black smokers (one of the weirdest ecosystems in the world).

Though most of the components of the vessel have been replaced and upgraded over the years, it’s still in use today. In 2020, Alvin received an $8 million upgrade, and is now capable of exploring 99% of the ocean floor.

This trench is located in the Pacific Ocean, near Guam and the trench’s namesake, the Mariana Islands. While the trench is the most extreme example of ocean depths, when compared to surface level distance, it’s depth is shorter than Manhattan.

Obviously, the context of surface distance is wildly different than vertical distance, but it serves as a reminder of how narrow the “explorable” band of the Earth’s surface is.

The ancient Greek word, ábyssos, roughly means “unfathomable, bottomless gulf”. While there is a bottom (the abyssopelagic zone comprises around 75% of the oceans floor), the enormous scale of this ecosystem is certainly unfathomable.

Objectively, the abyssal plain is not the prettiest part of the ocean. It’s nearly featureless, and lacks the panache of, say, a coral reef, but there are still some very compelling reasons we’re eager to explore it. Resource companies are chiefly interested in polymetallic nodules, which are essentially rich manganese formations scattered about on the bottom of the oceans floor.