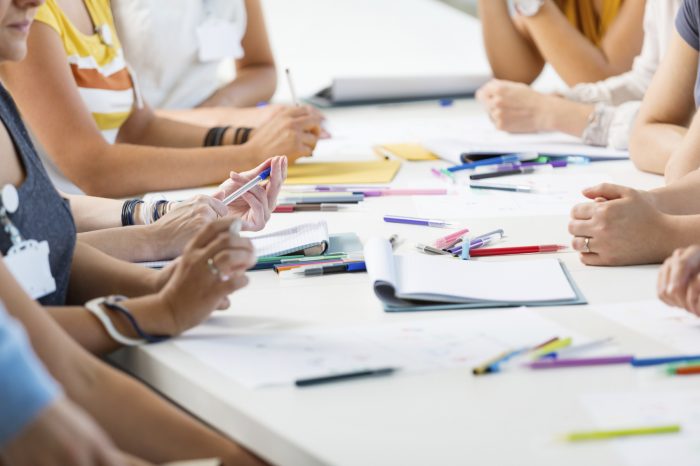 Valley Middle School eighth-grader Jarett Huard manipulated water-filled syringes attached to hoses that served as a hydraulic system for a mechanical arm he built out of wood, cardboard, plastic and hot glue.

The Apple Valley student’s goal was to pick up and move a small disc with his creation. He used high-tech tools such as a three-dimensional printer, laser etcher and vinyl cutter to make parts for the robotic tool.

This isn’t your father’s woodshop or even your older sister’s “tech-ed” class.