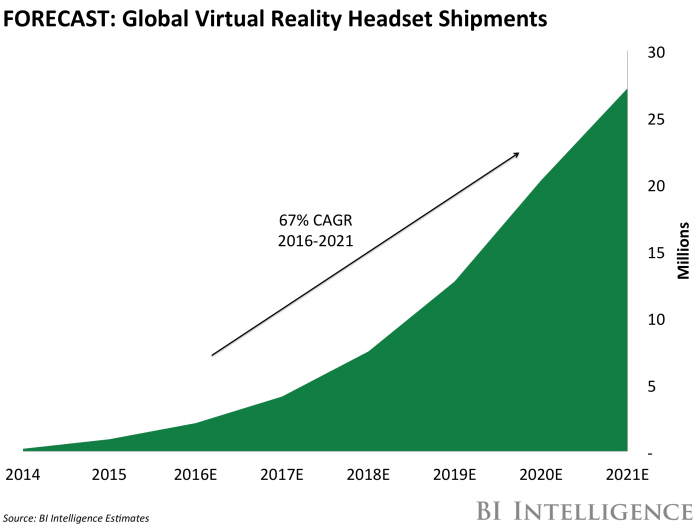 Several employees from Imagination Technologies, the company that makes the graphics chip for the iPhone 7, have departed from the company to join Apple’s graphics processing unit (GPU) engineering team.

The moves suggest that Apple is developing its own GPUs, likely to build out an AR or VR offering. GPUs are becoming more important, as burgeoning technology such as AR, VR, and computer vision (i.e. image recognition) gain traction. Similarly, as video continues to gain popularity as a medium, faster, more powerful GPUs will need to be added to devices.

And while there’s much hype around VR, Apple CEO Tim Cook has mentioned on multiple occasions that the company is bullish on AR. Read More…