Home Architecture & Construction Art With a Twist: An Expansion at Lowe Mill Merges Art With Technology 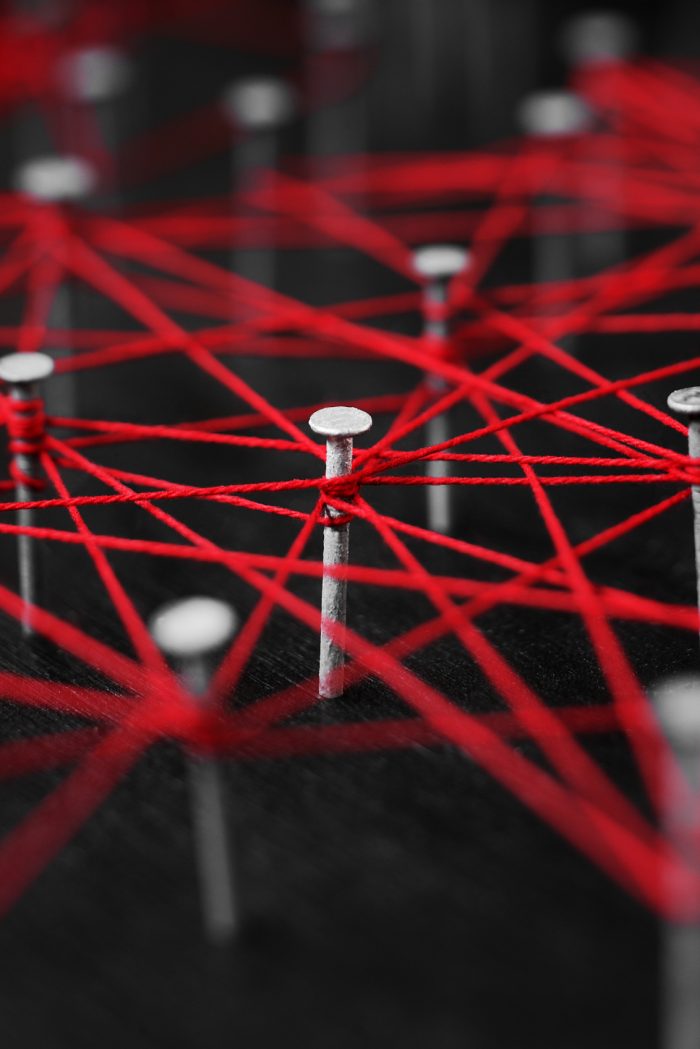 Art With a Twist: An Expansion at Lowe Mill Merges Art With Technology

America’s largest privately-owned arts facility, based right here in Huntsville, is growing, through a 37,000 square foot renovation of the building’s north floor.

With that growth, comes exciting innovation.

“We brought in 31 new studios, people are working right now if you can’t tell,” says Dustin Timbrook, the Media Director of Lowe Mill Arts and Entertainment.

An expansion project at Lowe Mill is adding more than just art to Huntsville.

“This isn’t a project that’s making anyone rich, but what it’s doing is it’s supporting about 200 artists who want to make a living being creative, and so far it’s worked,” says Timbrook.

But it isn’t just artists heading in here.

“What I’ve hoped personally to see here, and I think it’s starting to happen, is the tech environment and the arts environment are starting to merge, and that’s happening here,” Timbrook says.