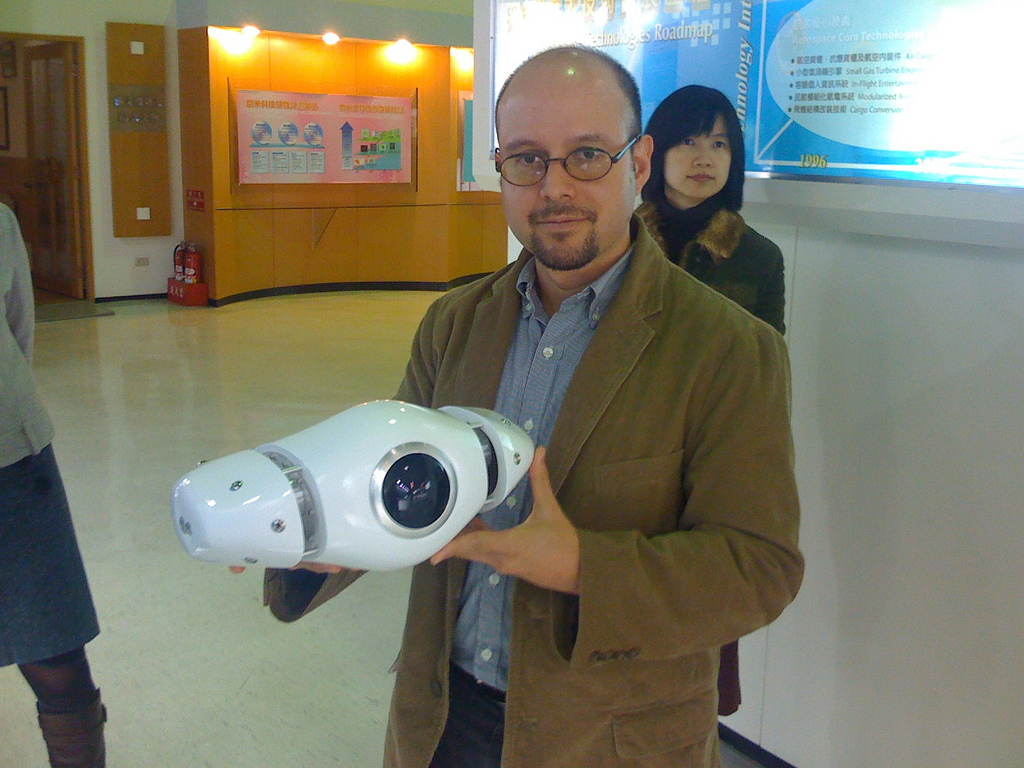 From Alley Watch’s Oliver Mitchell: What do Van Gogh, Thoreau and de Mestral (the inventor of Velcro) have in common? All 3 great innovators were inspired by nature to create their magnum opus. This week, the Biometry Institute was holding its annual conference to display and explore how future innovations would be further advanced by mimicking nature’s majesty. Recent examples heralded by the Institute include: the Shinkansen Bullet Train (engine design copied from kingfishers); the Eastgate Building in Zimbabwe (modeled after termite mounds); and new pain-free needles (inspired by mosquitos). Biomimicry is an active research area of robotics with a myriad of mechanical insects, skin-like creatures and even cellbots.

Leveraging the power of millions of years of evolution, scientists are now finding the most efficient solutions to their robots problems. For example, the latest botfish in the sea was developed by a team of researchers at Harvard using 200,000 rat heart muscle cells to build a controllable stingray.

According to the Science Journal, researcher Sung-Jin Park based in Cambridge, Massachusetts led the Stingray Project. He says the tiny, 16-millimeter-long robots take about a week to make, mostly because of the time it takes to grow the heart muscle cells in the stingray mold. Park is a scientist in Kevin Kit Parker’s lab at Harvard University, which 4 years ago made a biohybrid jellyfish robot.

“The jellyfish was impossible to control,” Park said, a challenge he overcame with the comparatively agile stingray. Rays are “an ideal blueprint” for the next generation of autonomous underwater vehicles, said Keith Moored, a mechanical engineer from Lehigh University in Bethlehem, Pennsylvania.

“Manta rays are very efficient swimmers,” Moored said, and “modeling their underwater gliding could provide a promising means for conserving energy.” Park’s robot is based on a different ray species, but the same principles apply.

The robotic stingrays are made in four layers on a titanium mold. A stretchy polymer layer is laser cut into the stingray shape, followed by a thin gold skeleton. This is covered with a second stretchy layer before the heart muscle cells are seeded.