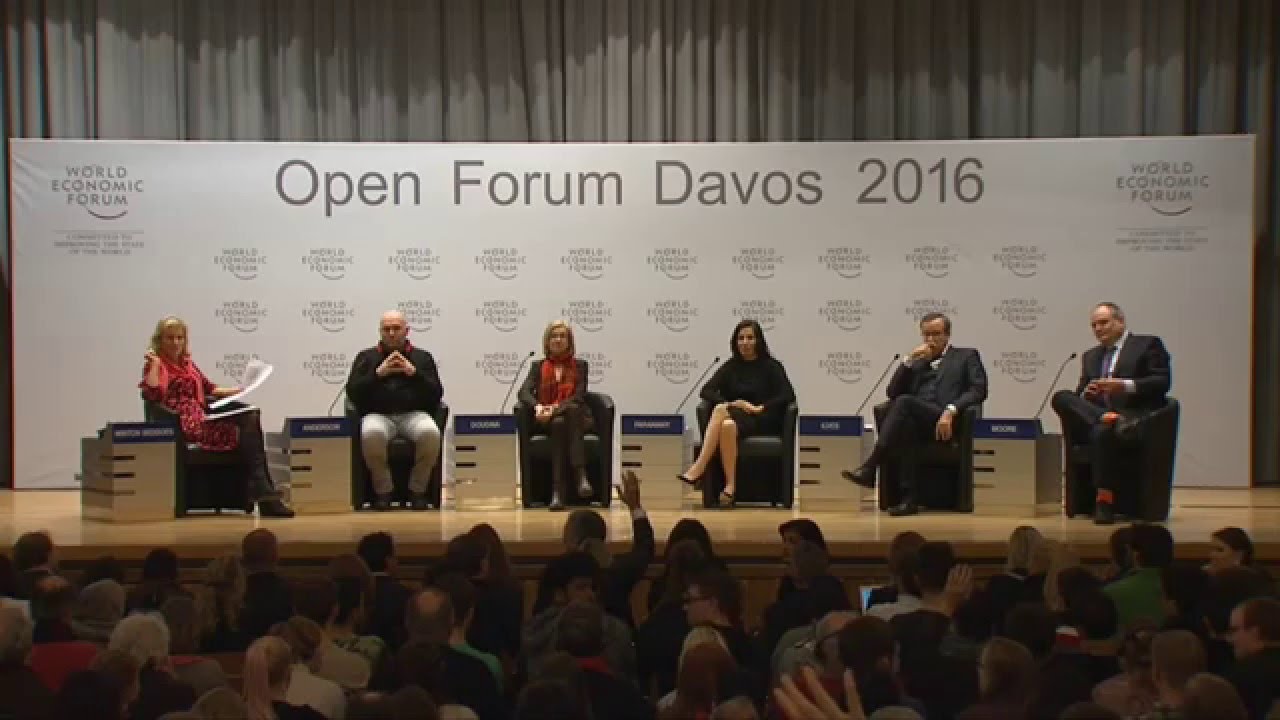 “I think every woman in this room has the same question. What’s the hold-up?” asks Bloomberg Television anchor Stephanie Ruhle, as she looks at two male C-level executives on either side of her.

The hold-up she’s referring to is the glacial speed of improvement in gender equality in the workplace. It’s the penultimate day of the World Economic Forum’s (WEF) annual meeting in Davos, where men outnumber women five to one. Ruhle is moderating an intimate session at The Girls’ Lounge, an informal space set up as a destination for women attendees, otherwise known as “the 18%”.