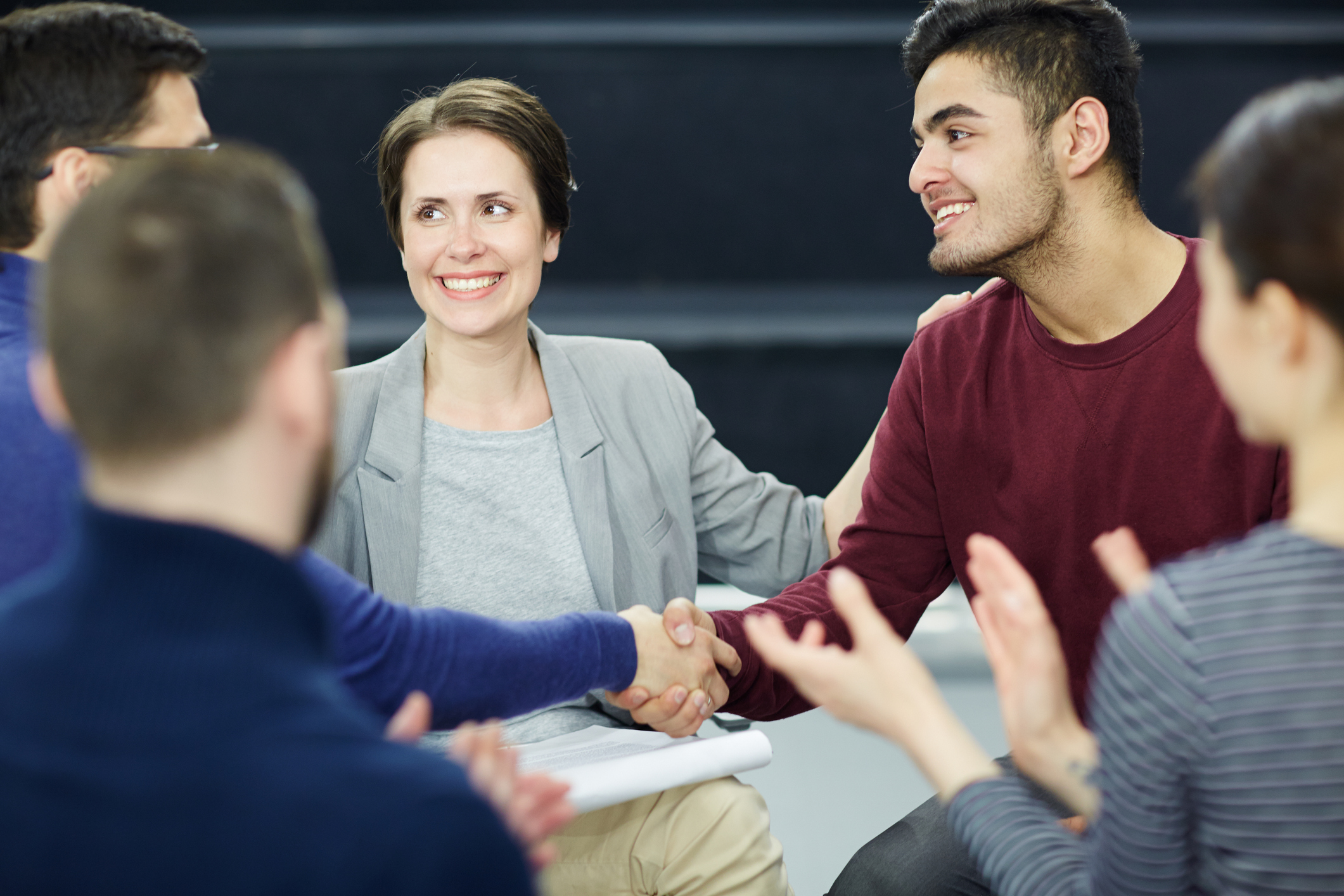 Posted By: Ninaon: May 08, 2018In: Technology in EducationNo Comments
Print Email

Empathy Technologies, in The Better Angels of Our Nature, Harvard psychologist Steven Pinker makes the case for reading as a “technology for perspective-taking” that has the capacity to not only evoke people’s empathy but also expand it. “The power of literacy,” as he argues “get[s] people in the habit of straying from their parochial vantage points” while “creating a hothouse for new ideas about moral values and the social order.”

The first major empathy technology was Guttenberg’s printing press, invented in 1440. With the mass production of books came widespread literacy and the ability to inhabit the minds of others. While this may sound trite, it was actually a seismic innovation for people in the pre-industrial age who didn’t see, hear or interact with those outside of their village. More recently, other technologies like television and virtual reality made further advances, engaging more of the senses to deepen the simulated human experience.

We are now on the cusp of another breakthrough in empathy technologies that have their roots in education. Empathy technologies expand our access to diverse literature, allow us to more deeply understand each other and create opportunities for meaningful collaboration across racial, cultural, geographic and class backgrounds. The new empathy technologies don’t leave diversity of thought to chance; rather, they intentionally build for it.