Home Architecture & Construction When engineering meets the art of origami 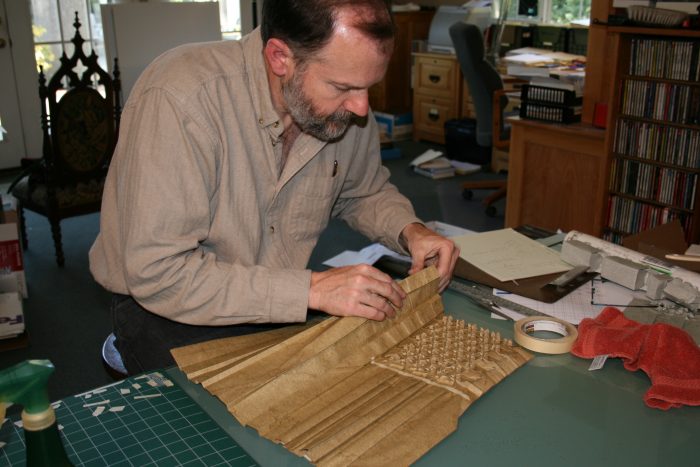 When engineering meets the art of origami

Robert Lang has been passionate about the art origami since he was a kid. After a career as a physicist, working for NASA, he decided to live for his passion, using his knowledge of mathematics. Here is a video to discover how he managed to combine his passions.

Robert Lang is a physicist who worked at NASA studying lasers and has 46 patents on optoelectronics to his name. However, that's not what he's best known for now: he's a legend in the world of origami. His intricate designs are second to none, and they actually have applications back in engineering.