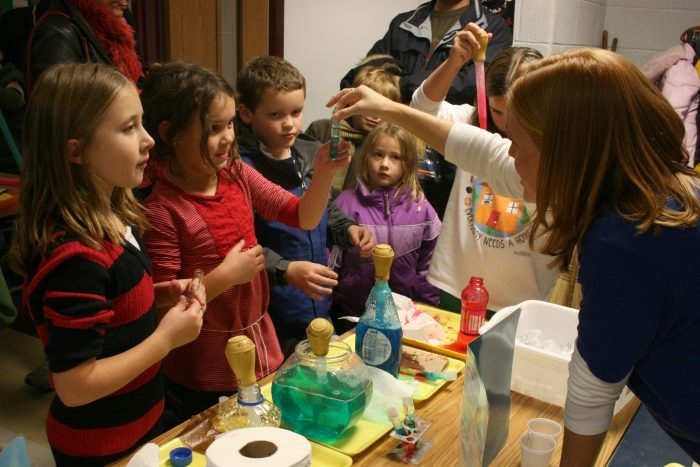 LOS ANGELES, Calif. — Half of all U.S. workers are women. Still, women hold less than one in every four jobs in science, technology, engineering and math, the so-called STEM fields. That’s according to a U.S. Department of Commerce study. A new weekly TV show aims to change that. Called Fablab, it features cool science news, fun experiments and interactive elements designed to engage tweens and teens in STEM projects.

“Fablab shows kids engaged in STEM and solving problems, in a real, everyday way,” says Tyson Brown. He works for the National Science Teachers Association in Arlington, Va. He also works with the new show’s developers. His role is to make sure that the science they present is accurate and that any projects they call for will be safe. “The premise of the show is unique and valuable,” he says.