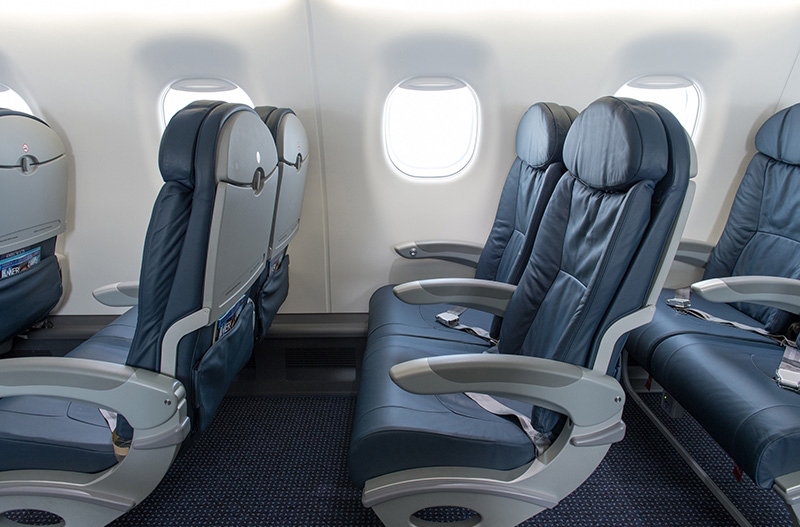 Travel enthusiasts short on time and money can now jet-set around the world in first class in just two hours at essentially the cost of a Ryanair flight – all without ever leaving the ground. First Airlines – the ‘world’s first virtual airline’ hub based in Ikebukuro, one of Tokyo’s commercial and entertainment districts – is taking armchair travel to new heights with the help of virtual reality (VR) technology.

Passengers on a First Airlines flight are issued with an official boarding pass and can expect the full on-board experience, complete with the “highest grade” four-course in-flight meals served by a team flight attendants, official in-flight announcements, safety demonstrations and ambient engine and radio sounds simulating the noises within an aircraft, using VR headsets within a makeshift aircraft setting.

Seated in A380 or A340 aircraft seats, fliers can experience take-off and landing as well as a 360-degree virtual city tour upon arrival at the destinations on offer, which include Paris, New York, Rome and Hawaii, through projection mapping and video features on their VR headsets.