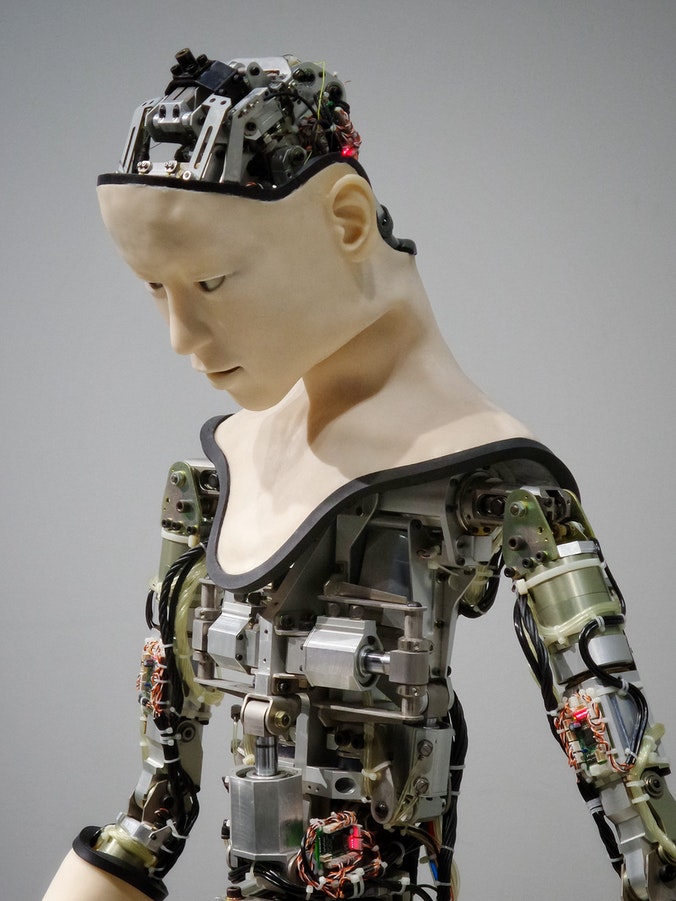 For Millennials, Now Come The Robots

Millennials face one of the toughest economic landscapes of any generation since World War II: they are working for relatively low pay and, for college graduates, they’re saddled with an average of some $30,000 in student debt.

But now, they are about to confront yet another challenge — robots. Millennials will be the first generation to absorb the full impact of the new age of automation, which, if history is a teacher, will wipe out jobs faster than the economy can create new ones.

What’s happening: Millennials came of age during the Great Recession. Since then, three-quarters of all new U.S. jobs have paid less than a middle-class income, according to Labor Department data.

There has been political fallout: On top of all this, millennials are on the hook for the public spending excesses of the baby boomers. In an Axios/SurveyMonkey poll last year, 51% of millennials said they resent boomers for their financial circumstances, tension likely to play out in the politics of the coming decades.