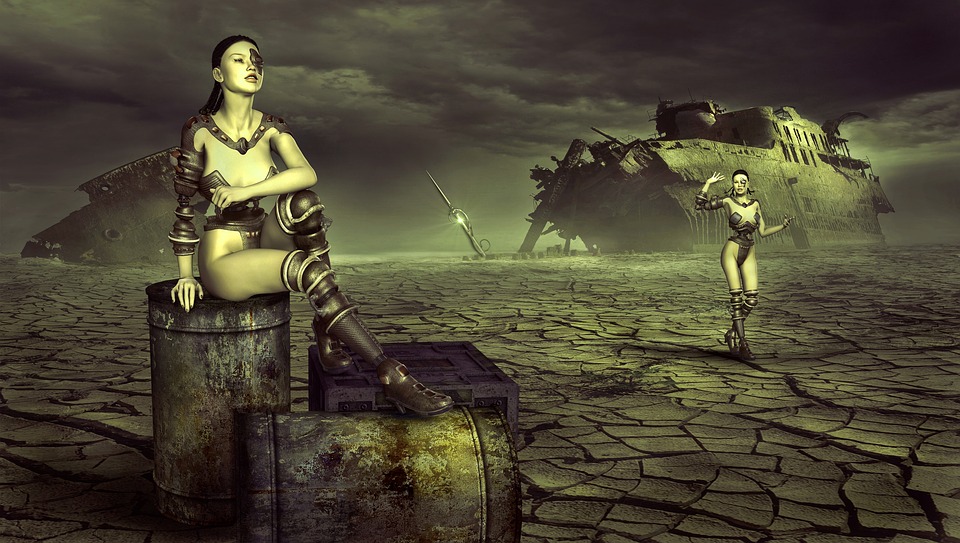 Game On! How AI Is Transforming Gaming Industry

It’s interesting that the gaming industry has been relatively quiet when it comes to artificial intelligence  (AI) developments, because its potential in this field is great. Perhaps it’s because AI isn’t a particularly new thing in gaming. Machine learning, context-sensitive behaviour, neural networks, natural language parsing – all of these techniques have been pushing games forward for years now. Black and White may have been released in 2001, but it’s still one of the best examples of machine learning in a game.

However, it could also be because in recent years artificial intelligence is becoming rapidly more, well, artificially intelligent. With more complex machine learning systems evolving, we think things could greatly change for games over the next few years as developers embrace them.

One of the most immediately noticeable things AI could improve in gaming is its visual quality. With deep learning and the ever-growing amounts of data at our disposal we could see game environments and game characters become more realistic and natural than ever before.